In his address, Dr Raheeq Abbasi presented an overview of political situation in the country. He said that the ECP had taken a backseat under pressure from the vested interests, while the ruling party was busy preparing for elections on the same old lines with complete support of friendly opposition. He said that the vested interests were fully exploiting the corrupt system to their advantage. He said that PAT and MQI would not allow the politics of deal making to play havoc with the country.

Dr Abbasi said that unless the people rose up, there was nothing which could be done to change the corrupt system. He asked the people of Sialkot city to join hands with Dr Tahir-ul-Qadri and attend the public meeting in Rawalpindi on March 17. 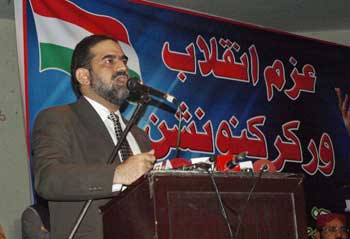 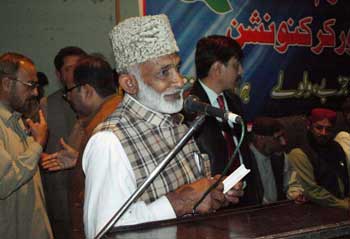 Dr Raheeq Abbasi paid a rich tribute to the workers of Sialkot city for their contributions and steadfastness. He particularly appreciated the fact that they managed 1500 buses on the occasion of historic public meeting on December 23 in Lahore. He also distributed prizes and appreciation certificates among them. The workers pledged that they would attend the public meeting in Rawalpindi. 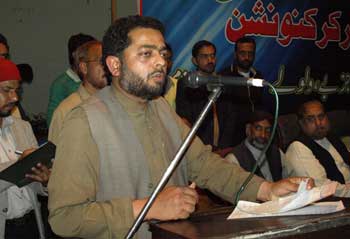 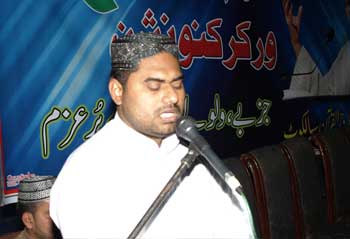 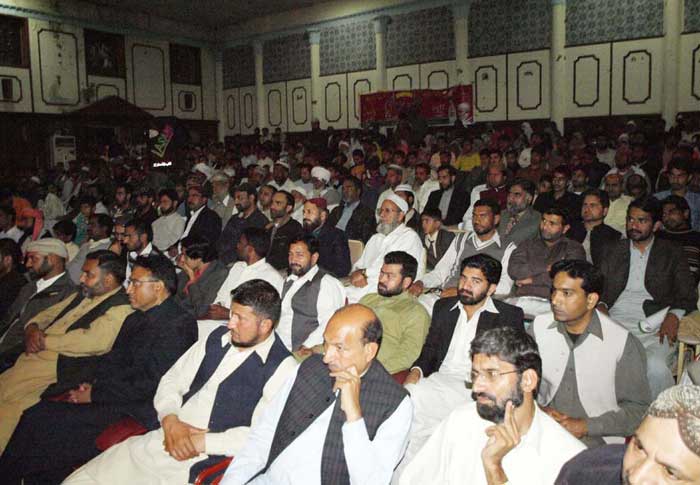 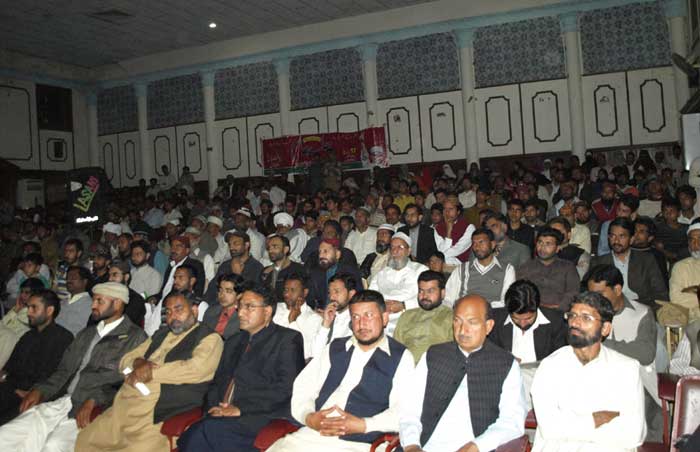 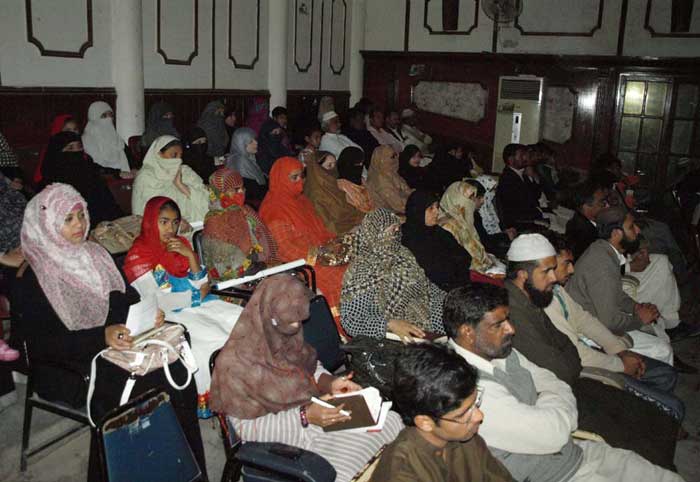 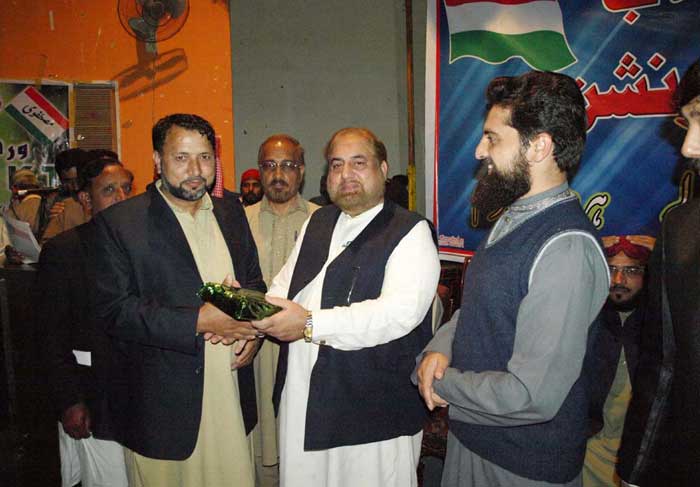 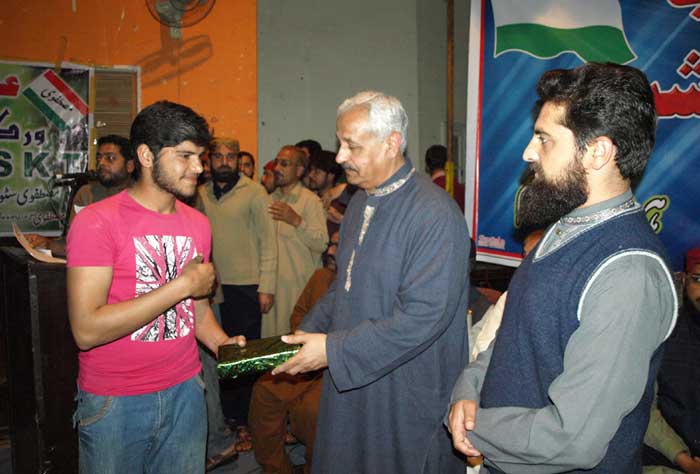 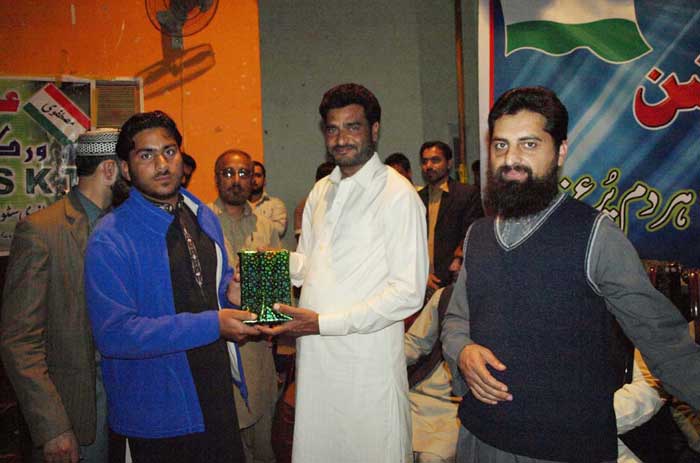 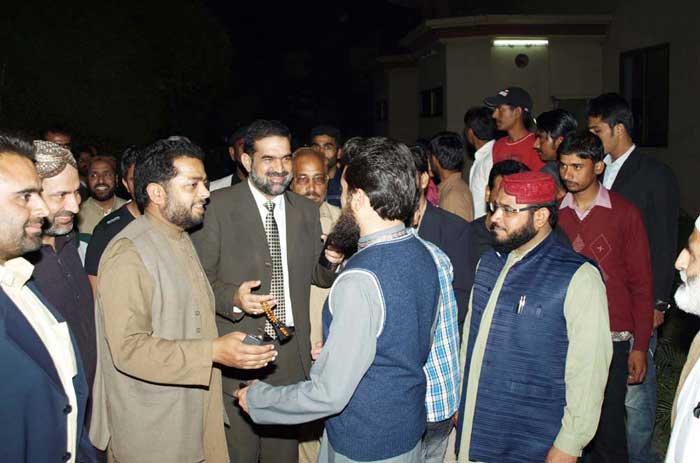