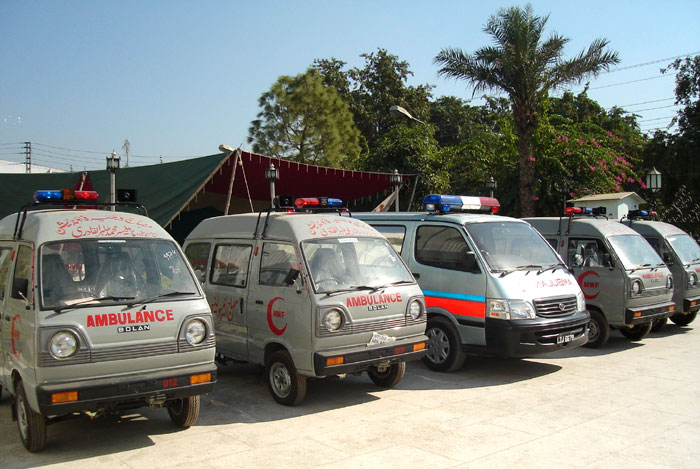 Minhaj-ul-Quran International has been holding Mawlid-un-Nabi Conference for last 30 years at historic Minar-e-Pakistan. The chief highlight of this year's programme was that the millions of people attended the Milad gatherings held across 250 cities of Pakistan in addition to central ceremony in Lahore.

The faithful belonging to different parts of Lahore and adjoining areas converged at Minar-e-Pakistan despite severe and cold weather to listen to keynote address of Shaykh-ul-Islam Dr Muhammad Tahir-ul-Qadri. President of Minhaj-ul-Quran International Dr Hussain Mohi-ud-Din Qadri presided over the mega event. 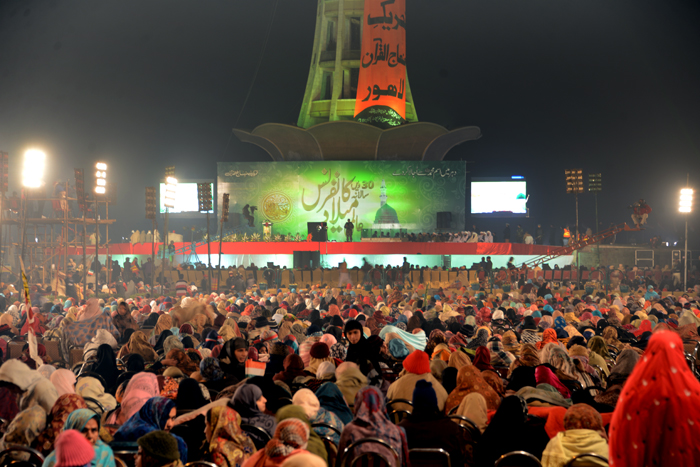 Minhaj Welfare Foundation made elaborate arrangements to cater to any medical urgency keeping in view the mammoth gathering of the people. Five mobile medical camps were set up by the Foundation at the entry points and inside the venue. MWF wrote a letter to Rescue 1122 to make arrangements to address any untoward happening. MWF Director Syed Amjad Ali Shah and Deputy Director Muhammad Tanvir Hamayun held a meeting with DG Rescue 1122 Dr Riazwan and briefed him about the annual Milad gathering. Rescue 1122 put five ambulances and two fire brigade vehicles at the disposal of MWF which remained present till the conclusion of the programme. The hundreds of men and women got medical first aid from the mobile medical camps.

All participants were provided medical facilities without any discrimination. The people appreciated the initiative of MWF during the mega event of MQI. They also praised the Foundation for being in the forefront of efforts to provide rescue, relief and rehabilitation to the suffering humanity.