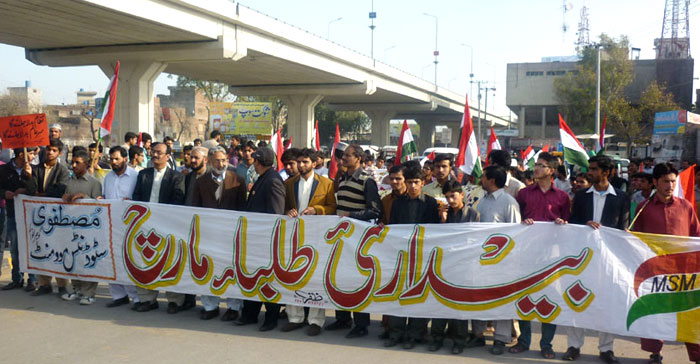 Vice President of MSM Razi Tahir said that awareness among the students was proof of the fact that no power of the world could stop the way of change. He said that the students would not be content unless they eliminated exploitation and oppression under their leadership. Other speakers also spoke at the occasion.

The students were carrying placards with anti-system slogans written on them. They dubbed the leadership of Dr Tahir-ul-Qadri as the last ray of hope.. Special prayer was made for security and stability of the country. 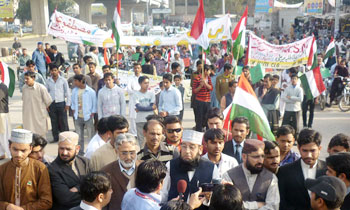 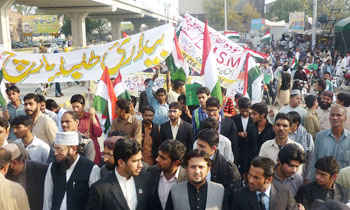 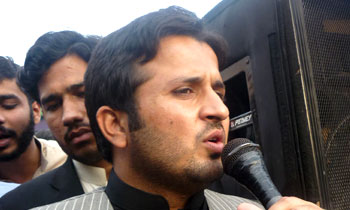 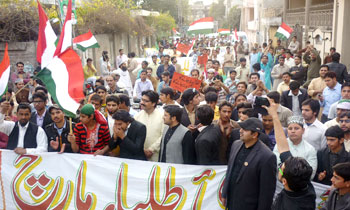 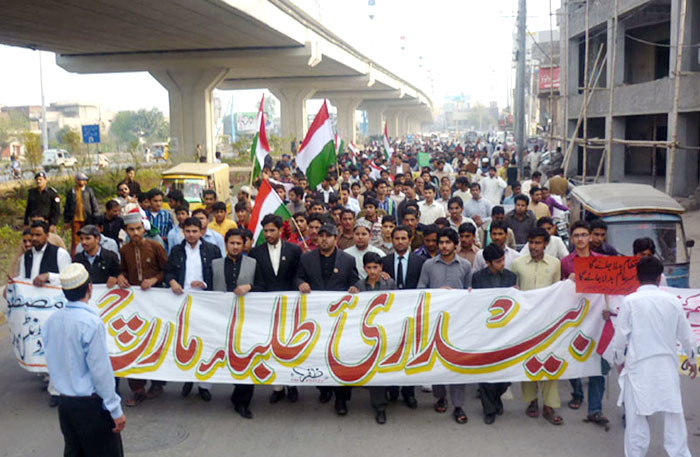 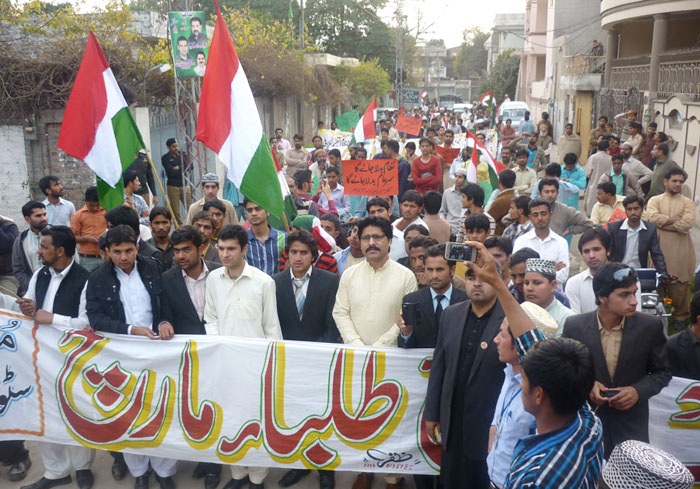