Pakistan Awami Tehreek organized countrywide protest demonstrations against obsolete and corrupt system and incompetent government on the completion of one year of elections held under the banner of corrupt system. PAT Toba Tek Singh chapter took out one of the large rallies on the day which was attended by thousands of people. The government took all possible steps to hinder the people from joining the demonstration. It ordered the shutting down of petrol pumps and bus stations and started the process of harassing and intimidating the workers. Despite all these difficulties, people still managed to attend PAT rally in whatever way they could and whatever source they could use to reach the venue of protest. 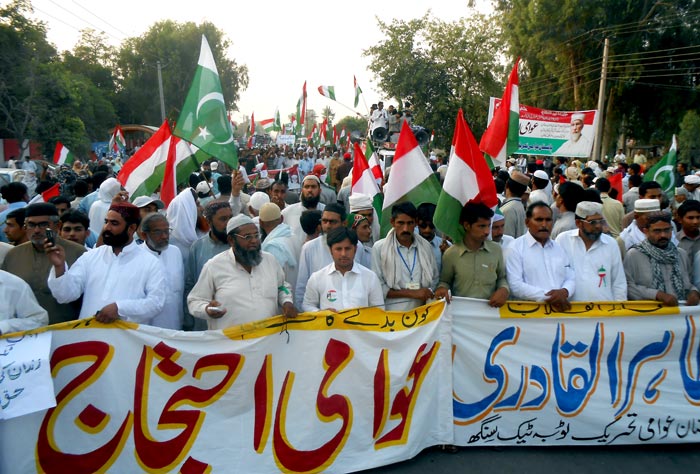 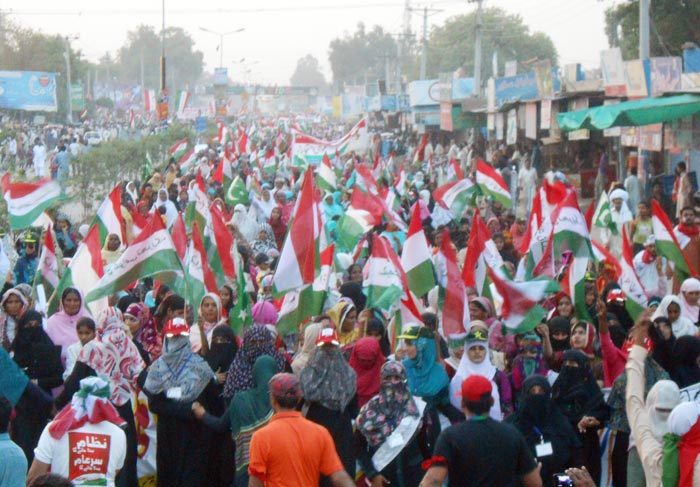 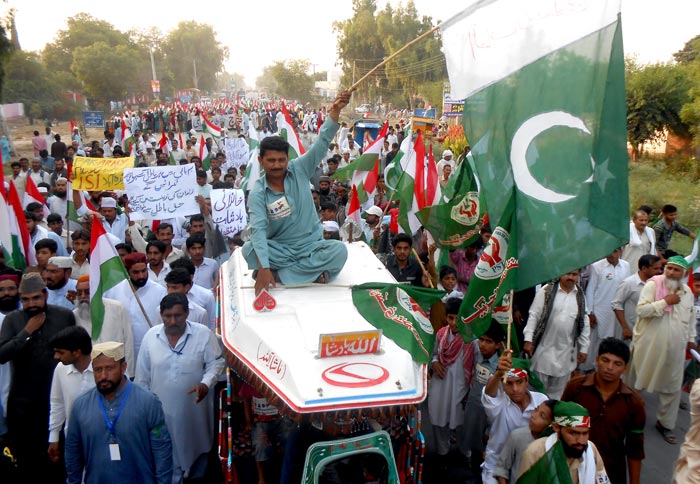 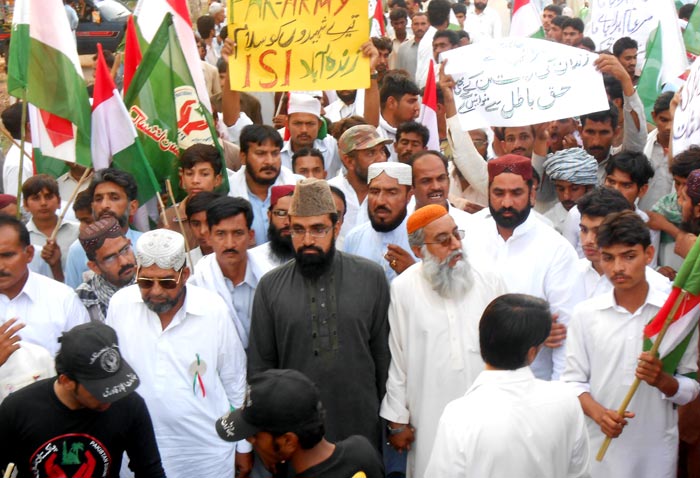 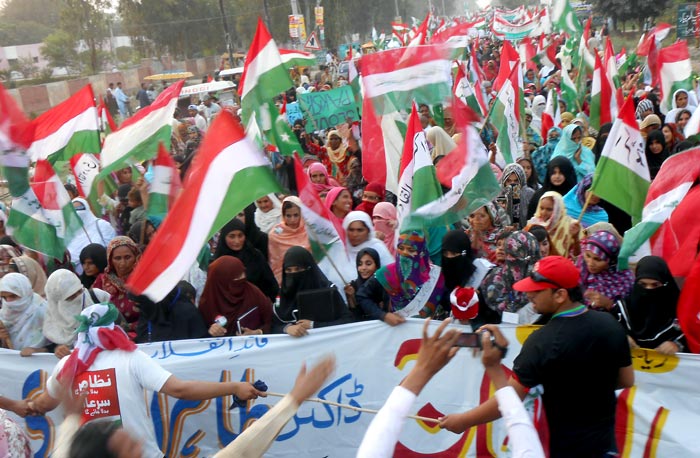 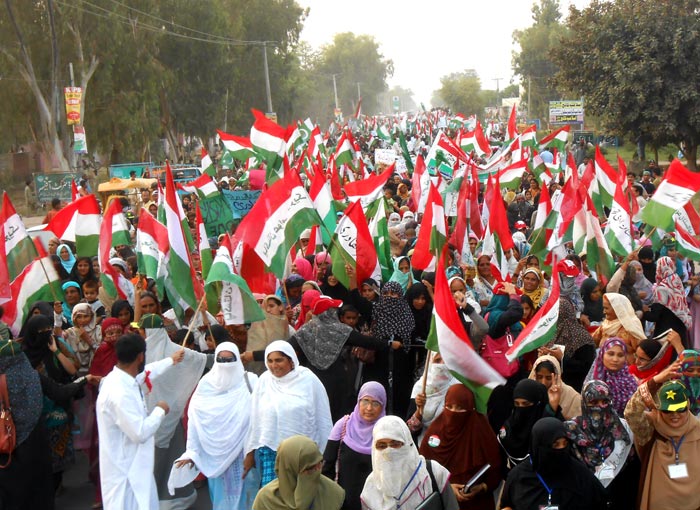 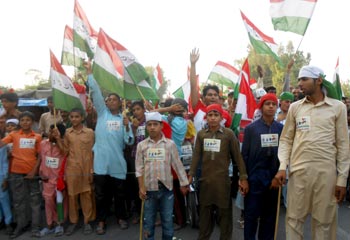 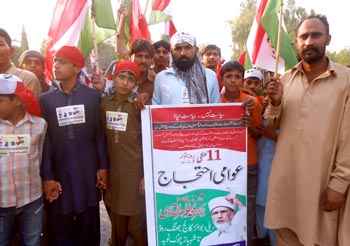 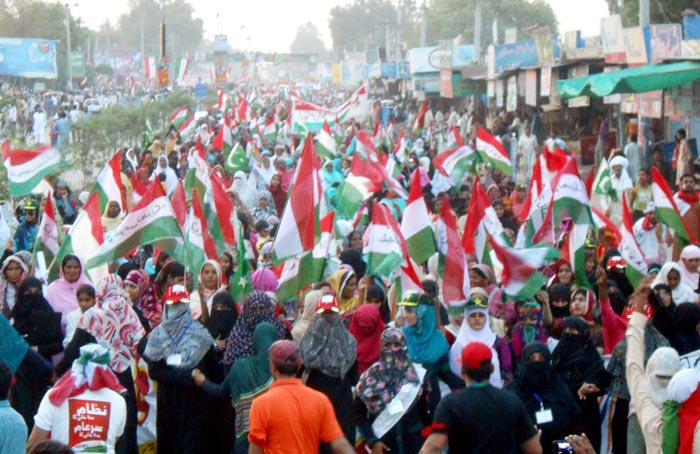