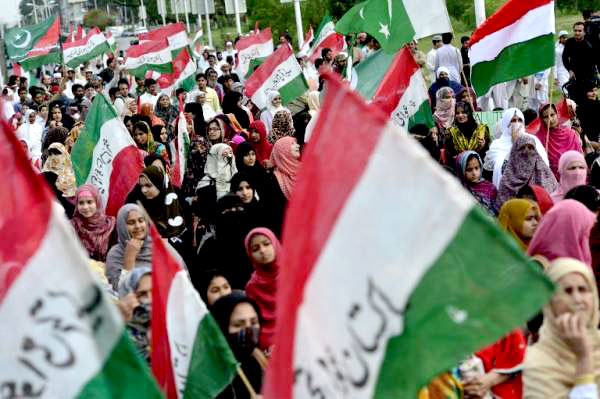 BHAKKAR: All arrangements have been finalized as Pakistan Awami Tehreek (PAT) would hold a public gathering at Jamil Stadium in Bhakkar tomorrow (Sunday).

PAT workers will take responsibility for security of the rally venue and the stage.

According to District Police Officer (DPO) Shakir Hussain, a security plan has been prepared under which more than 700 police personnel would be deployed.

Walkthrough gates would be set up at the entry gates of the venue, Hussain said.

A bomb disposal squad has also been called out to inspect the venue ahead of the rally, the DPO added. -Samaa