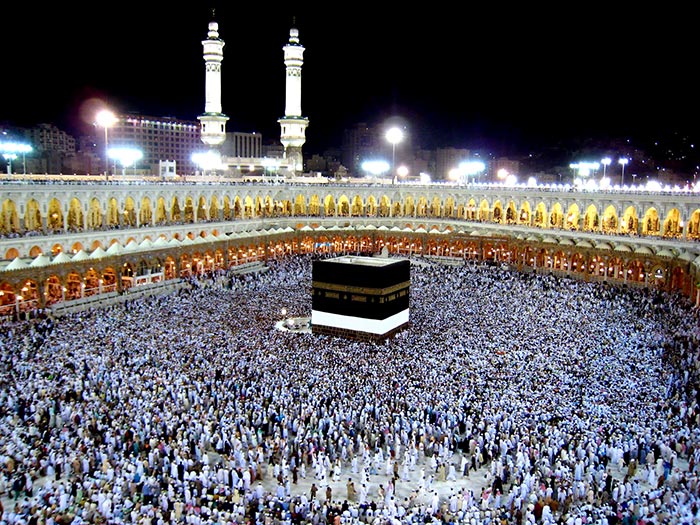 On the 6th of September 2015 MWL Bradford hosted the annual Durood Sharif programme combined with a small talk in preparation for the month of Dhul Hijjah.

The gathering began with a calming recitation of The Quran by Sister Rubina (MWL Welfare Secretary) to an audience of up to 60 sisters. The recitation of The Quran was shortly followed by a Hamd which was beautifully recited by Sister Rehana (General Secretary), with everyone in the audience actively participating. To follow this, Sister Jannat Elahi (MWL Membership Secretary) was then invited to stage, to further raise the spirits of the audience with her praise of The Prophet (SAW). Followed by this, Sister Famidah also recited a Naat, praising The Prophet (SAW).

After the audience had been uplifted with the praise of The Prophet (SAW), Sister Maria took to stage with her English speech on the blessings and benefits of Durood Sharif and the purpose behind our gathering for the day. With evidence from Hadith, Sister Maria explained the reward of reciting Durood and Salaam upon The Prophet (SAW) at any time and then explained that reciting Durood Sharif on a Friday has a greater reward, as Friday is the King of days.

The annual pilgrimage made by Muslims (Hajj) was briefly explained to the audience and the compulsory and Sunnah rituals were explained.

The gathering concluded with a heartfelt Dua for all attendees and for those who were unable to attend. A special Dua was made for Muslims across the world by Sister Saima.