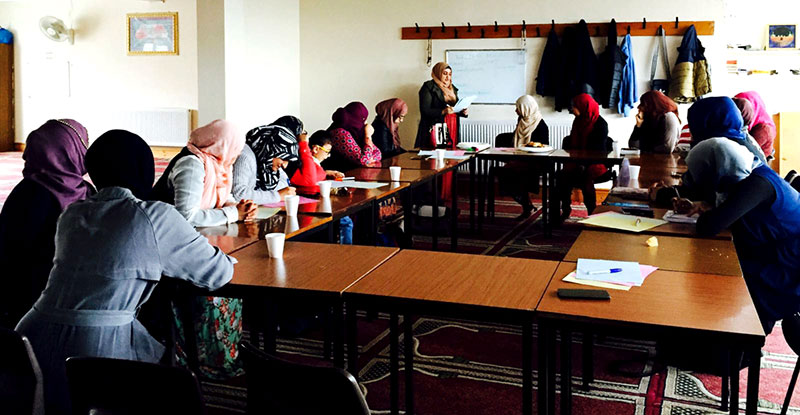 Minhaj Sisters Midland held their first meeting in Walsall Minhaj-ul-Quran Centre on Sunday 4th September 2016. This was the first meeting held after the restructuring of Muslim Youth League-S to Minhaj Sisters by Shaykh-ul-Islam Dr Muhammad Tahir-ul-Qadri in the meeting with Ghazala Hassan Mohi-ud-Din Qadri in August.

The meeting began with the recitation of the holy Quran by sister Tanzeem followed by the Qaseeda Burda and a beautiful Naat by sister Aleena.

Following this, everyone introduced themselves by giving a brief introduction and their previous roles within Minhaj-ul-Quran. Sister Rosina Nawaz (Midlands Coordinator) began by explaining the new working structure of Minhaj Sisters. She then went through co-ordinator’s role and what each role entailed. The participants then moved on to elect people for each co-ordinator role, as stated below:

After choosing coordinators, the meeting moved onto the final part. Sisters were put into groups and asked questions including; what is essential for an organisation to progress, and how can an organisation create awareness? The groups had five minutes to brainstorm ideas for each question and then share with the rest of the group. This was a great way of coming up with ideas of how we can progress as an organisation.

Some points that we gathered from the brainstorming activities were that communication is key in order for us to progress and reach our targets. Along with this, we should value quality over quantity and always work together and respect everyone regardless of age. The meeting ended with a Dua by Sister Rosina Nawaz. 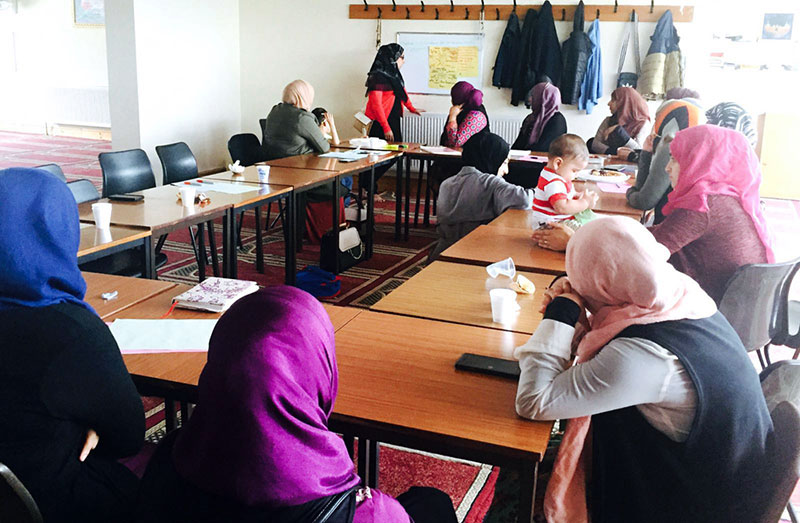 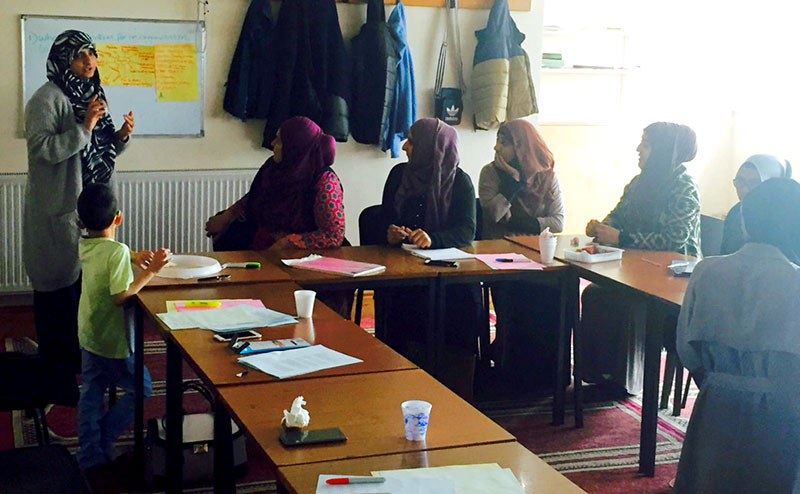 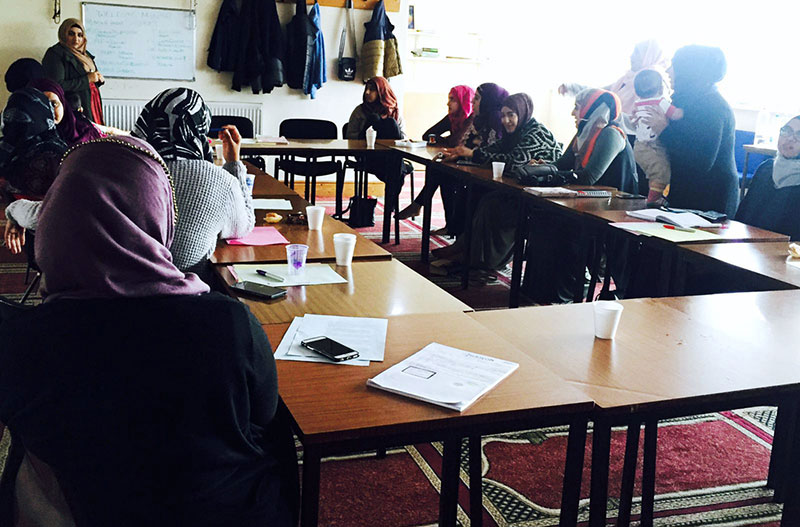 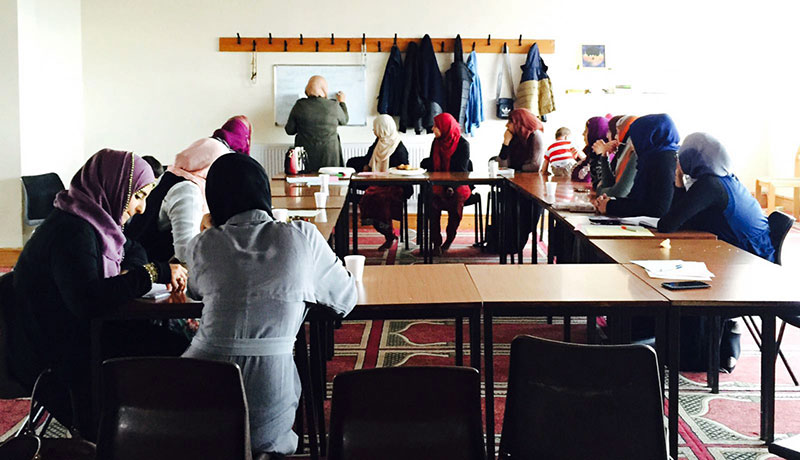 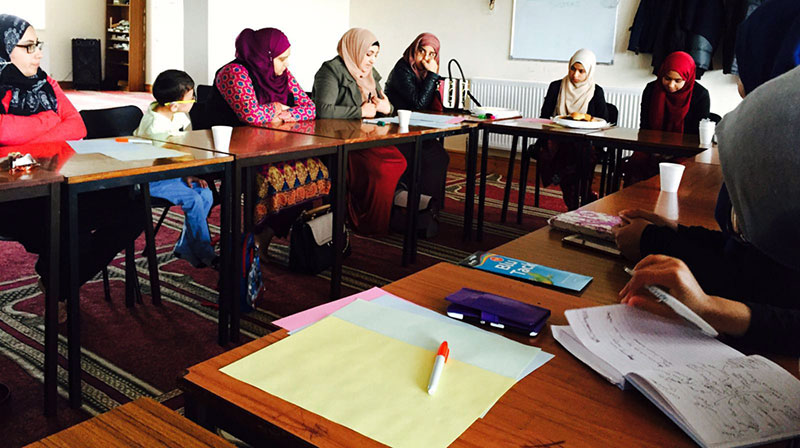 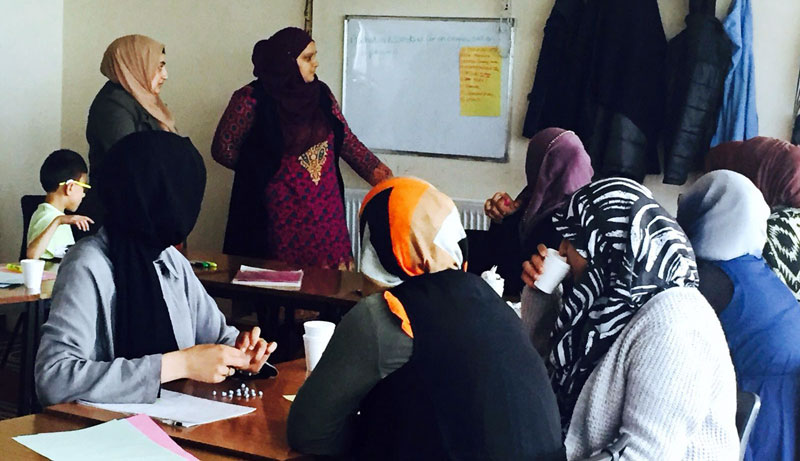