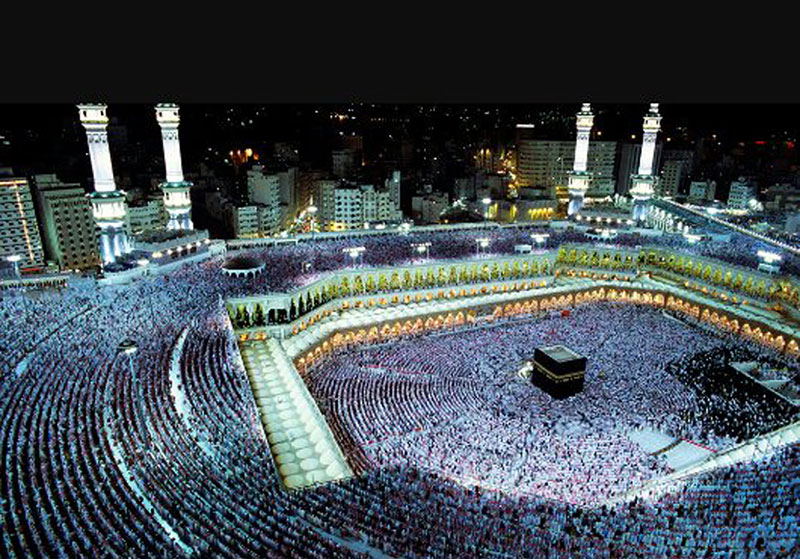 Alhamdulillah by the grace of Allah Almighty and His messenger, Prophet Muhammad (SAW), another beautiful and blessed gathering was held at Minhaj-ul-Quran Naseby Road Birmingham on the 4th of September 2016 by Women League of Alum Rock, Birmingham.

Sister Rukhsana Iqbal appealed to the ladies for sacrifices and spoke about the benefit of giving qurbani and how Hazrat Ibrahim (AS) was going to sacrifice his son for the sake of Allah SWT. 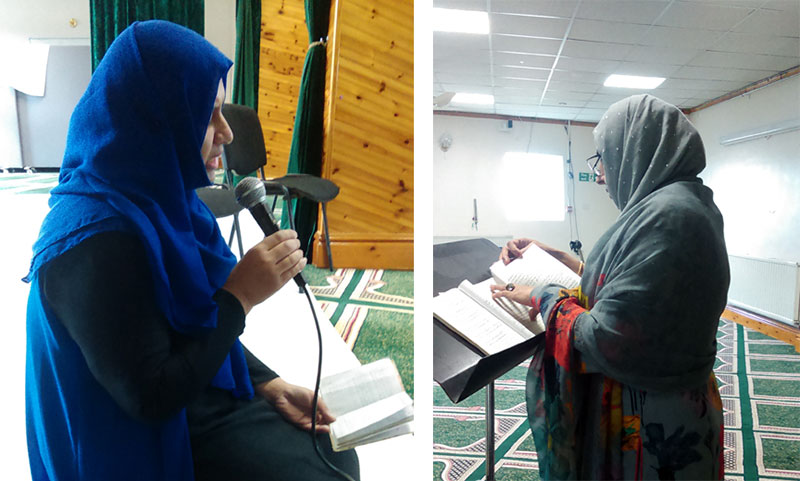 Sister Shazia Parveen (MWL Alum Rock General Secretary) did an English speech on the rites of Hajj. All the rites in Hajj are tributes in memory of the actions, worship and activates of Allah. Similarly the action performed by Hazrat Ibrahim (AS) and Hazrat Hajra (AS) were performed in such a way that Allah honoured their actions, the Ummah of the Prophet (SAW) would perform these actions as Hajj. The Talbiyah, Tawaf, running between Safa and Marwa and sacrifice are all acts so beloved to Allah (SWT) that he declared them to be part of a collective form of worship in the form of Hajj.

Sister Shaheen Akhter (MWL Alum Rock Media Secretary) also did a speech in English about Hajj and briefly explained how it is performed. Hajj is the fifth pillar in Islam and it’s a duty of every Muslim to perform Hajj once in their lifetime as it is an ultimate form of worship that involves the spirit of all the rituals and the demands of a believer. During Hajj everyone has to wear two white pieces of unsown cloths which strips away all distinction of wealth, status, class and culture. Everyone stands in front of Allah equal whether you are a king or a poor person. Performing Hajj benefits us, Muslims, in this world and the hereafter.

Sister Rabia Khanam (MWL Alum Rock President) did a speech in Urdu about Hajj, as this is the month of Dhul Hajj. Sister Rabia spoke about how this all started with Hazrat Ibrahim leaving Hazrat Hajra in the desert with Hazrat Ismail and how Zam Zam water appeared because of Hazrat Ismail’s cry for water. If Hazrat Hajra had not said ‘Zam Zam’ (which means stop stop) then the world would have surely flooded.

Sister Rabia told us a hadith in which the Holy Prophet (SAW) asked the angel Jibreel (AS) “how many times did you have to come down in a flash of lighting on the order of Allah SWT” and the Angel replied “four times - Once when Hazrat Ibrahim was going to be thrown into the fire by king Nimrod, second time when Hazrat Yousuf (AS) was thrown into the well by his brothers, thirdly when Hazrat Ibrahim was going to sacrifice his son Hazrat Ismail in the name of Allah and finally when the Prophet Mohammad’s (PBUH) tooth broke in the battle of Uhud" and angel Jibreel (AS) came down from the heavens before the drop of blood could reach the floor.

Sister Rabia spoke about all the rituals that take place during Hajj and the reasons behind them and went on to talk about how we should give gifts to the poor as Prophet Muhammad (SAW) took an orphan child home when they saw him crying on Eid day and told him that ‘I am your father and Hazrat Fatima is your mother now.’

Sister Rukhsana Parveen spoke briefly about her experience during Hajj with Shaykh ul Islam Dr Muhammad Tahir-ul-Qadri and how beautiful those memories are. She spoke about how Shaykh ul Islam always remembered his workers at every step of the way during their Hajj. This program was then concluded by Sister Khatoon Bibi who made a beautiful duaa. Finally ‘Salaam’ was recited by Sister Shazia Parveen.