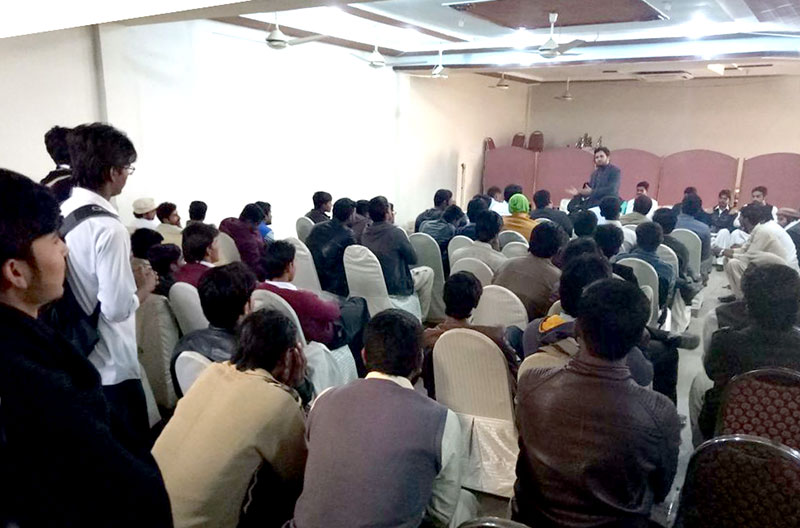 MSM Burewala organized a workers’ convention in which President MSM Chaudhry Irfan Yousaf was the chief guest. A large number of students including the city office holders attended the convention. President MSM threw light on the aims and objectives of the student body. He highlighted the role of the students’ community in the nation-building, stating that no effort at national revival can succeed unless the students are at its vanguard. He further said that the students played important role in the revolutionary struggles around the world and without their participation, no struggle can yield durable results. 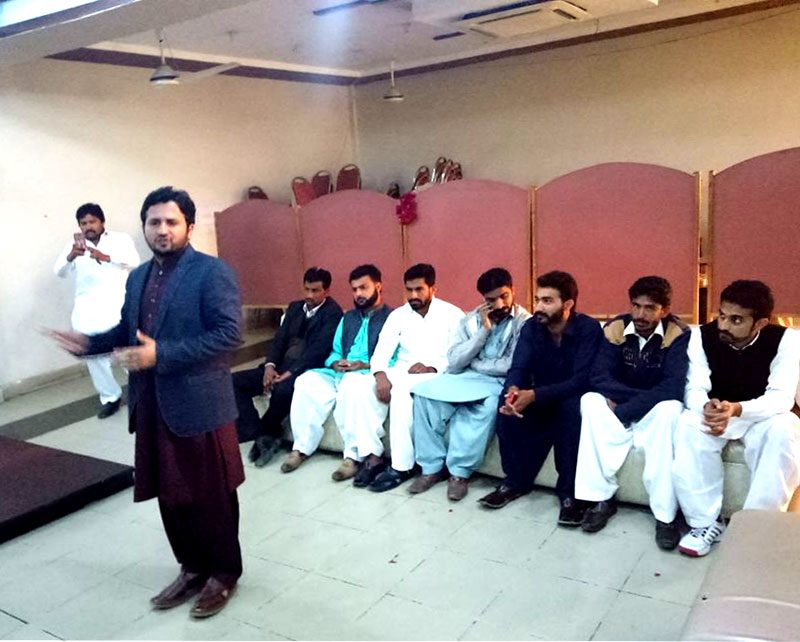 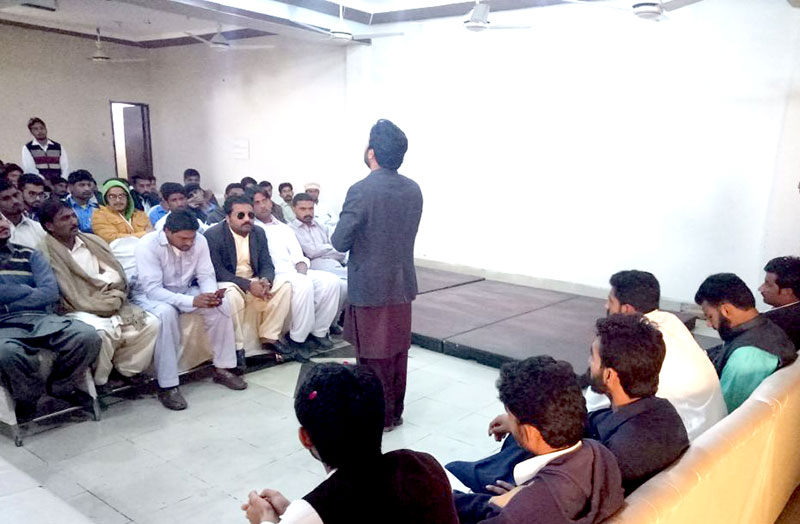 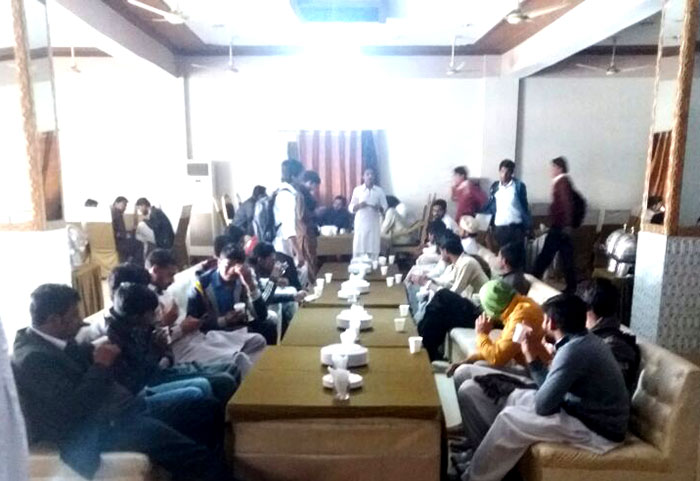