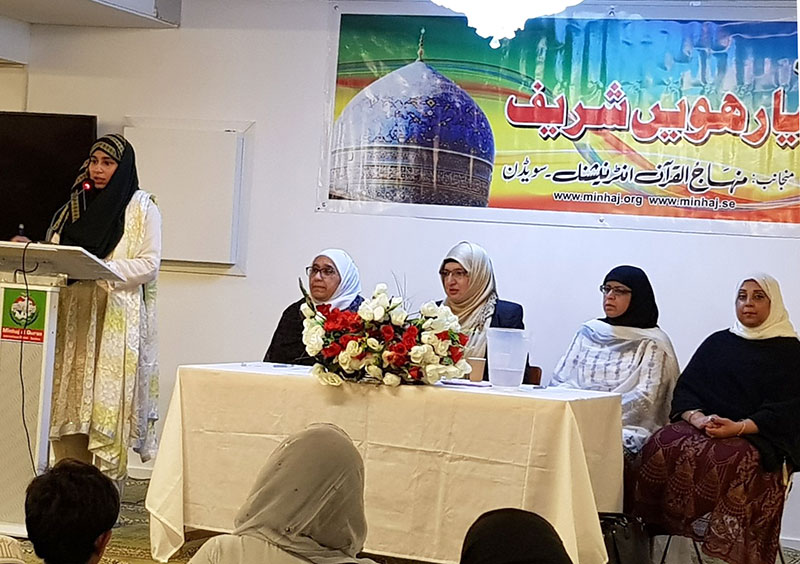 From the 19th of January 2018 to the 22nd of January 2018, Alima Tahira Firdous from Norway was on an organizational visit to Denmark, which was arranged and hosted by Minhaj Women League Denmark.

Finally the main event to which Alima Tahira Firdous was invited by Minhaj Women League Denmark was held on Sunday the 21st of January 2018. The title of the event was “Sirat-un-Nabi (SAW) Conference”, which started with recitation of the Holy Quran. 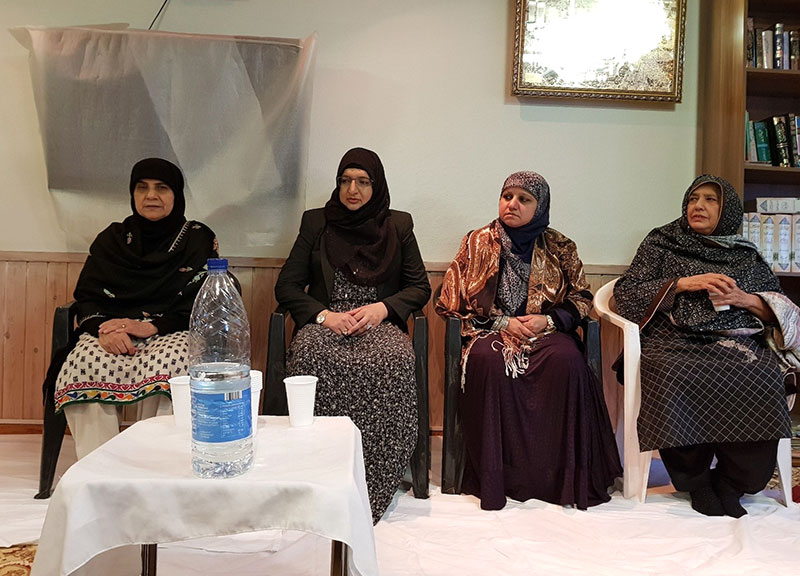 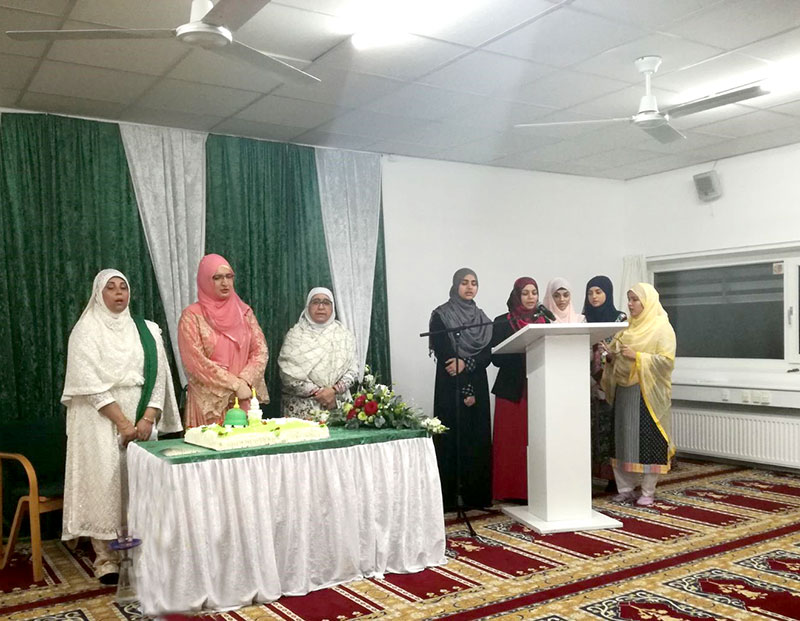 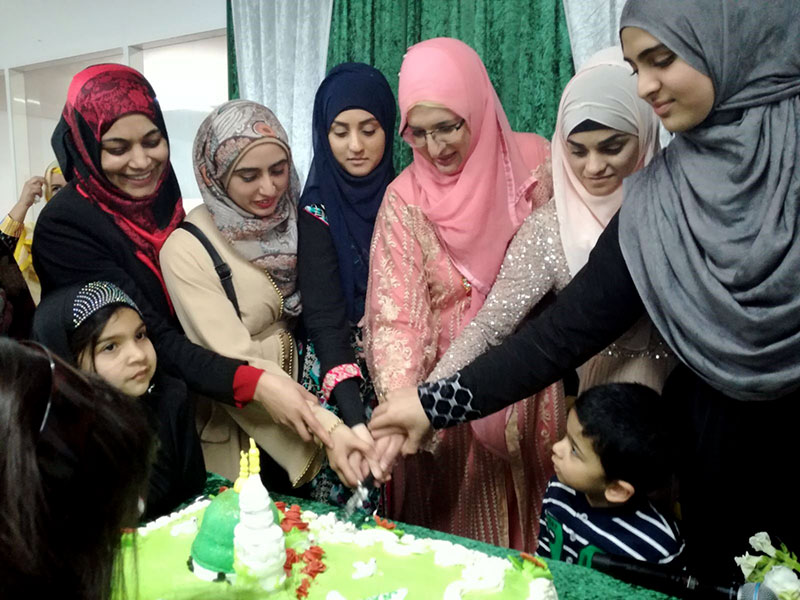 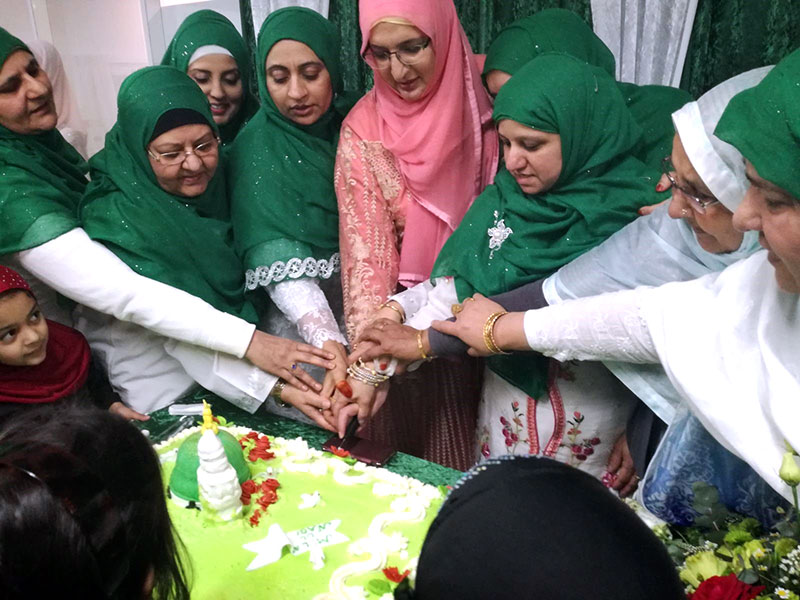