Miss. Sidra beautifully narrated the virtues and character of Sayyida Zainab (S.A) as a true embodiment of women empowerment which is to be understood as a role model for today's women. MWL Rawalpindi's Eagers department also arranged a special corner for kids where the young beautiful souls were given special sessions in relevance to the theme of Muharram.

MWL Rawalpindi's WOICE department inaugurated its project "Hunar Ghar" which will serve as a centre for skill development of women in Rawalpindi. It was formally inaugurated by Secretary General MQI Khurram Nawaz Gandapur. He conveyed his heartiest his congratulations to the entire team of WOICE and MWL Rawalpindi which made this possible. 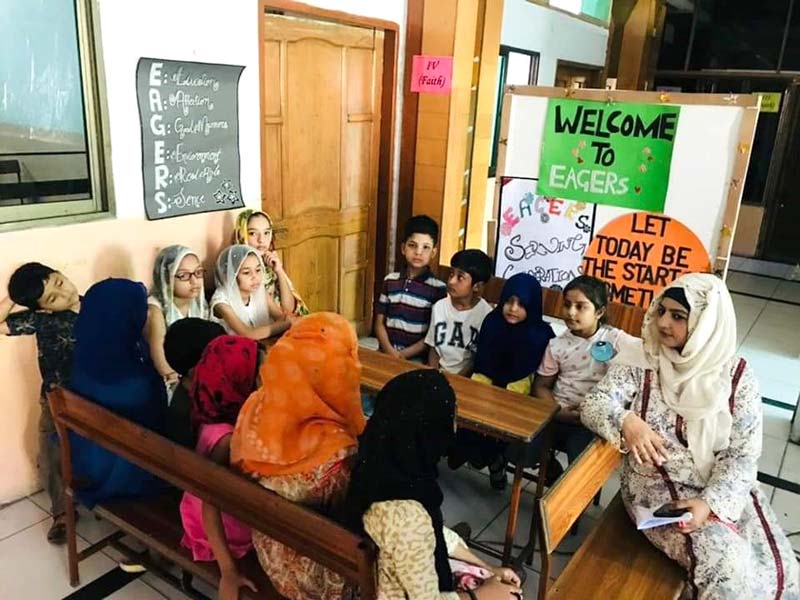