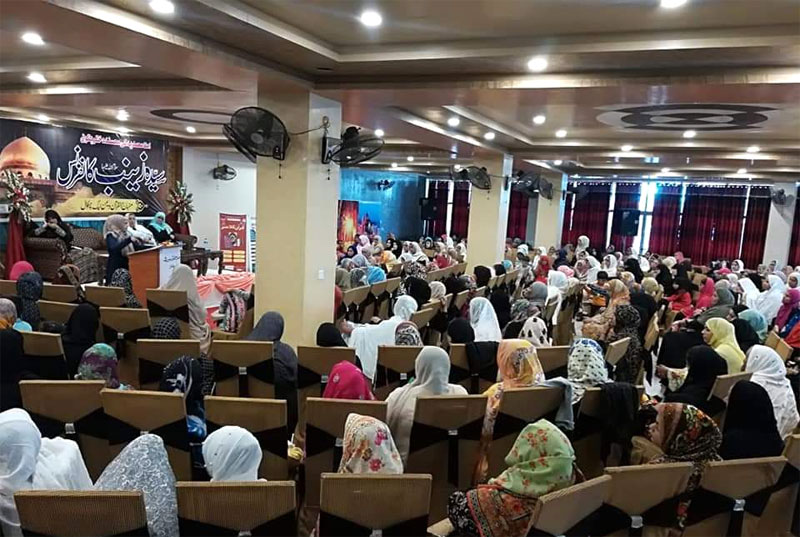 A conference was arranged in Chakwal in relevance to the month of Muharram, today by Minhaj-ul-Quran Women League Chakwal which was attended by great number of women and young ladies.

The conference formally began with the recitation of Holy Quran which was followed by Naat e Maqbool (saw) and Manqabat for Ahl e Bayt e Athar (R.A).

Ms. Sidra delivered a beautiful lecture on the pious and an undaunted personality of Sayyida Zainab (S.A) who is a role model for women of all times. She narrated her attributes and motivated the women to follow the path of these great personalities. 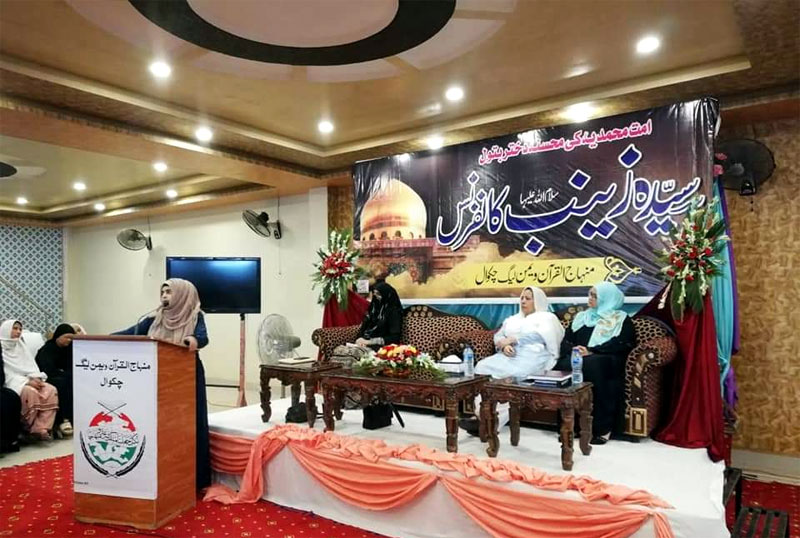 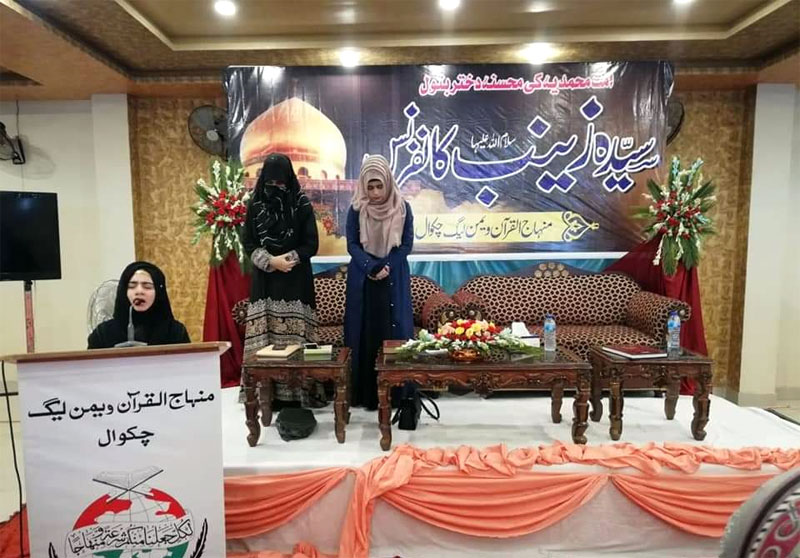 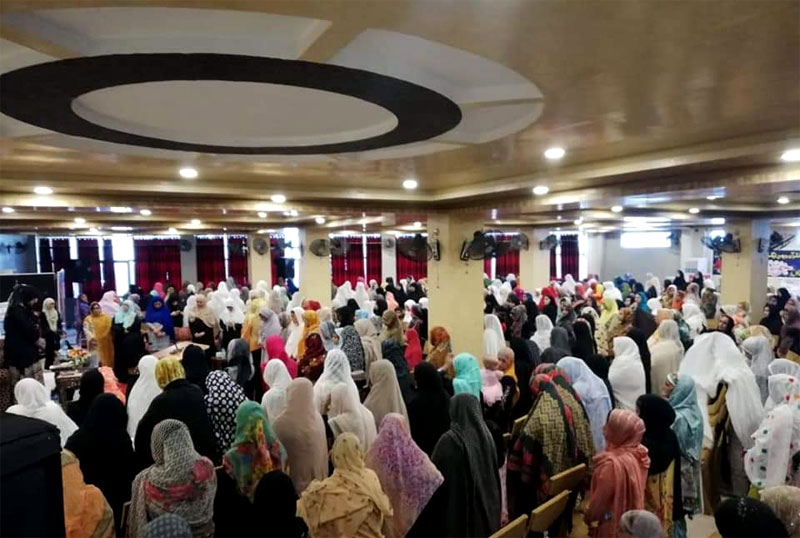 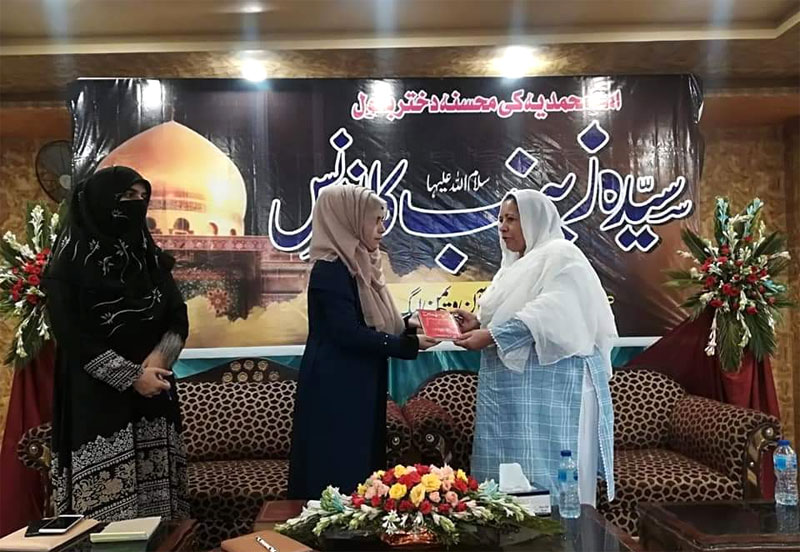