A grand Seerah Conference was organized today in Lodhran in which thousands of women became part of and enlightened their souls being immersed in the spiritual gathering. pic.twitter.com/ggla086ZZV

A grand Seerah Conference was organized by Minhaj-ul-Quran Women League (MWL) in Lodhran which was attended by thousands of women. The conference began with the recitation of the Holy Quran followed by a Naat of the Holy Prophet ﷺ. Central Nazima MWL Miss. Sidra Karamat was invited as a chief speaker for the conference. She addressed the women and emphasized greatly on the moral and spiritual growth of human life in the light Quran teachings. 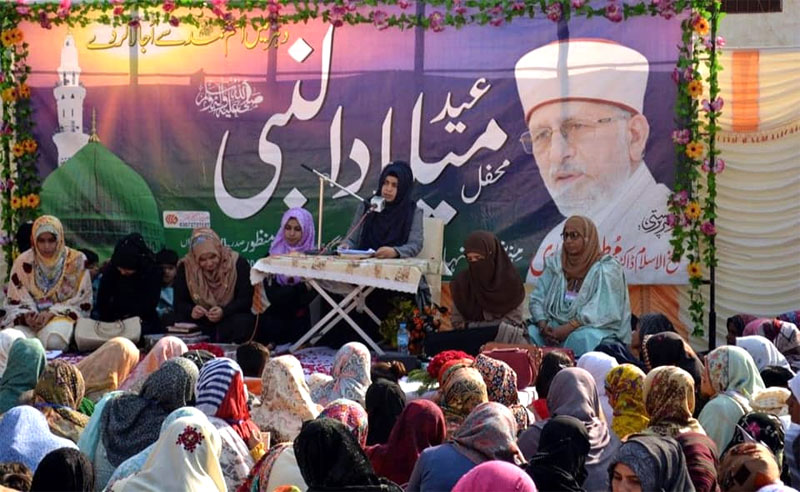 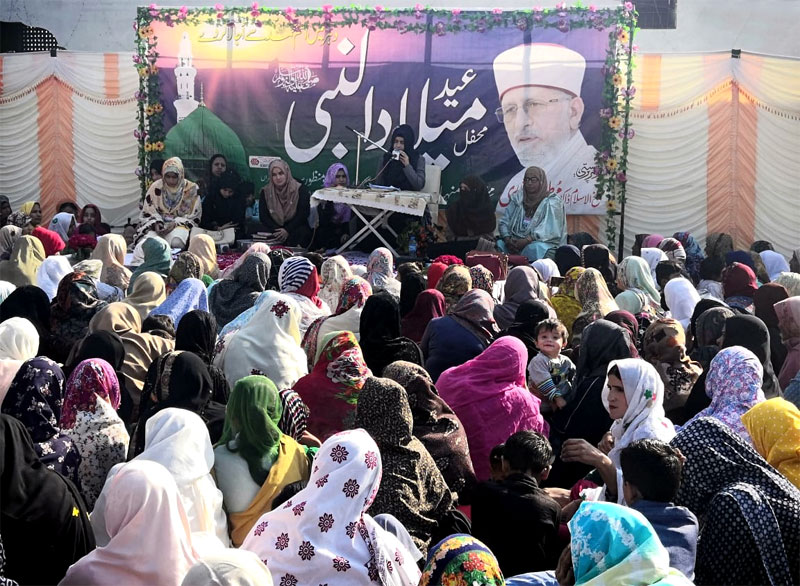 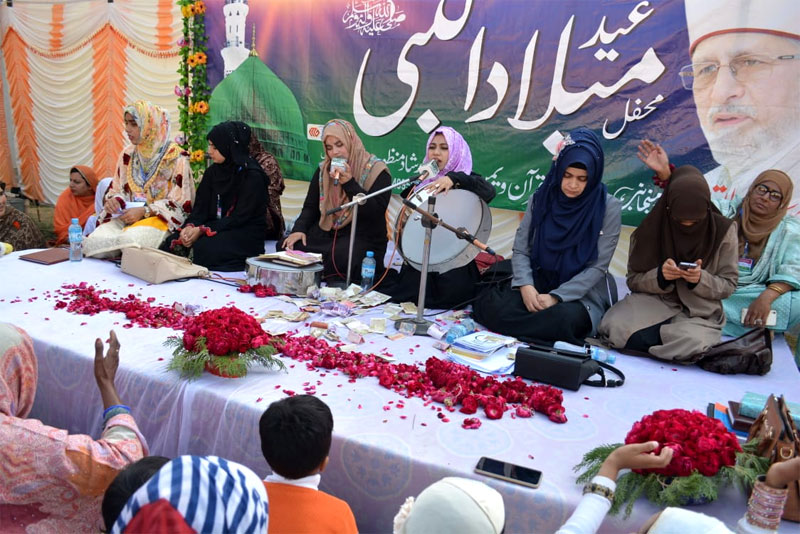 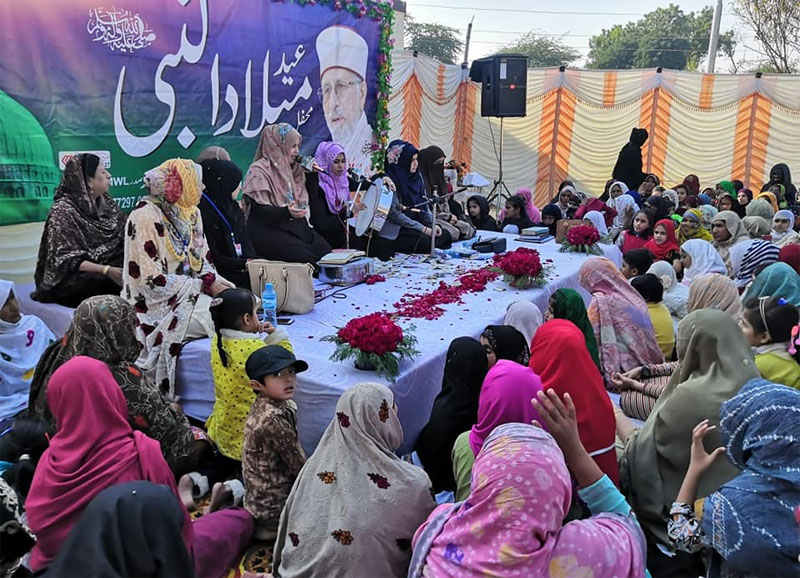 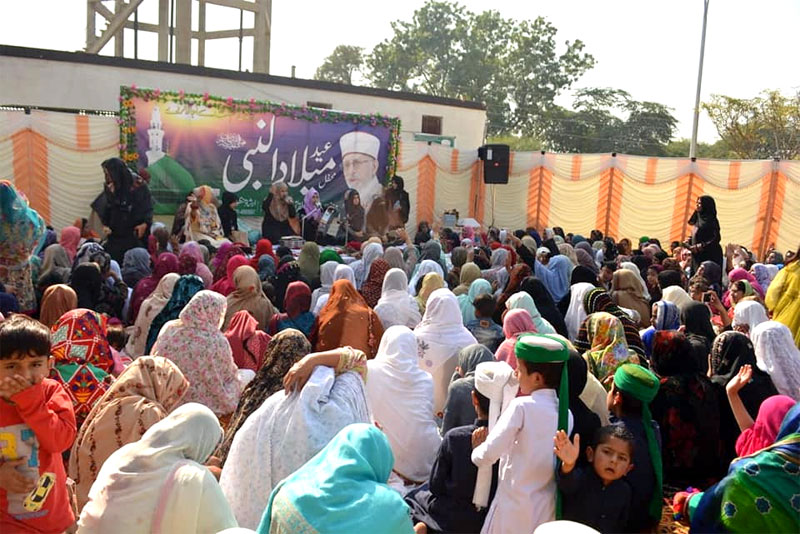 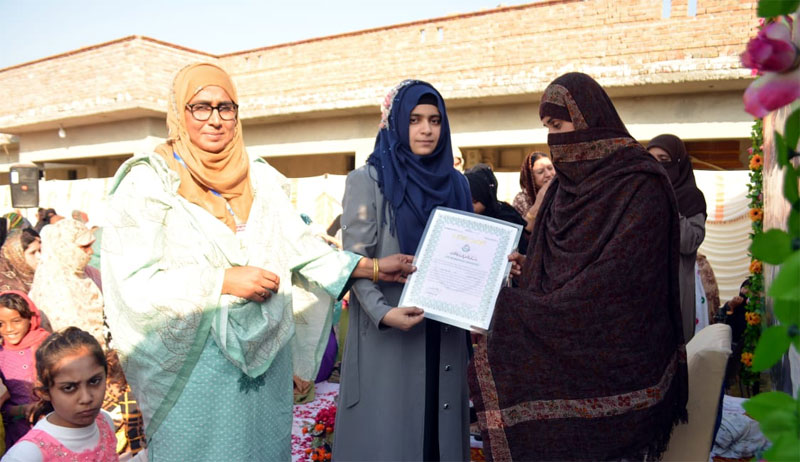 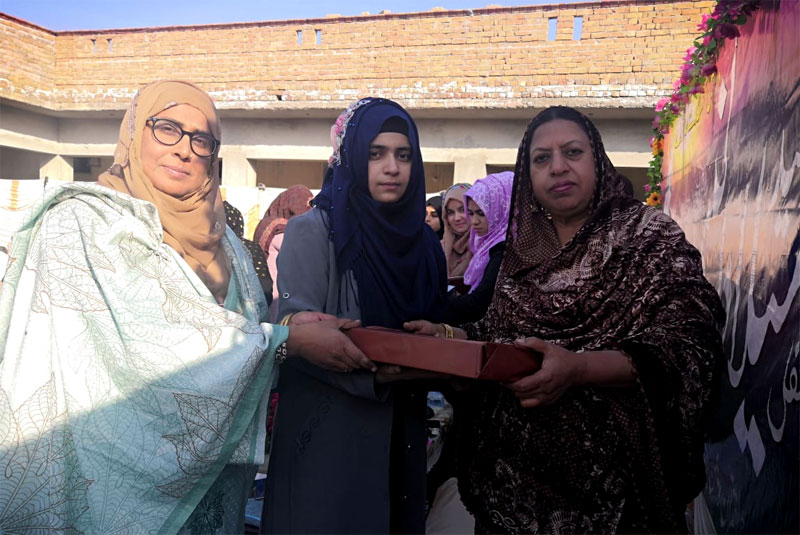