A grand Seerah Conference was organized by Minhaj-ul-Quran Women League (MWL) in UC Kotla Faqir, Jhelum which was attended by thousands of women. The conference began with the recitation of the Holy Quran followed by a Naat of the Holy Prophet ﷺ. President MWL UC Kotla Faqir Miss. Anbareen Imran delivered a lecture during the conference on the topic of Holy Prophet's Seerah (peace and blessings be upon him). 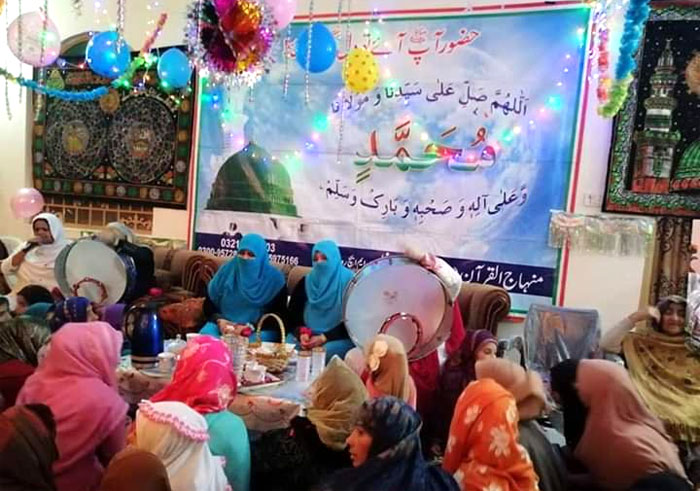 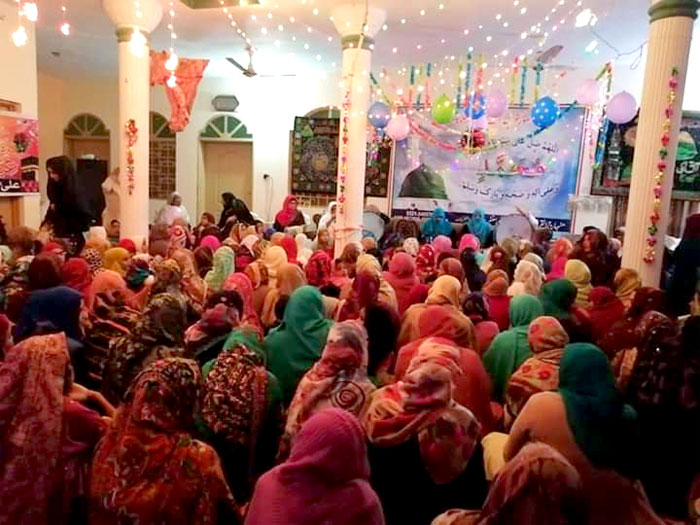 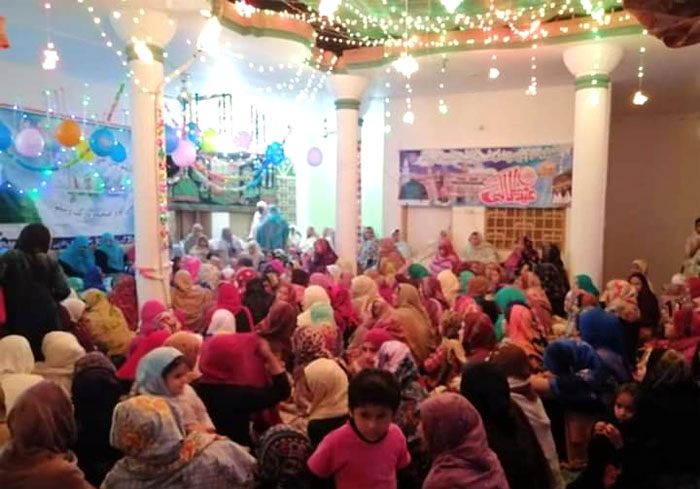