A grand Seerah Conference was organized by the Minhaj-ul-Quran Women League (MWL) in Depalpur, Okara which was attended by thousands of women. The conference began with the recitation of the Holy Quran followed by a Naat of the Holy Prophet ﷺ. Central Nazima MWL Miss Sidra Karamat was invited as a chief speaker for the conference. She addressed the women and emphasized that we should mold our ways of life in accordance with the Seerah of Holy Prophet (PBUH) whose entire life is the manifestation of traits of excellence and character. The women who attended the gathering found a spiritual solace in such a spiritual and enlightening spiritual sitting organized today. 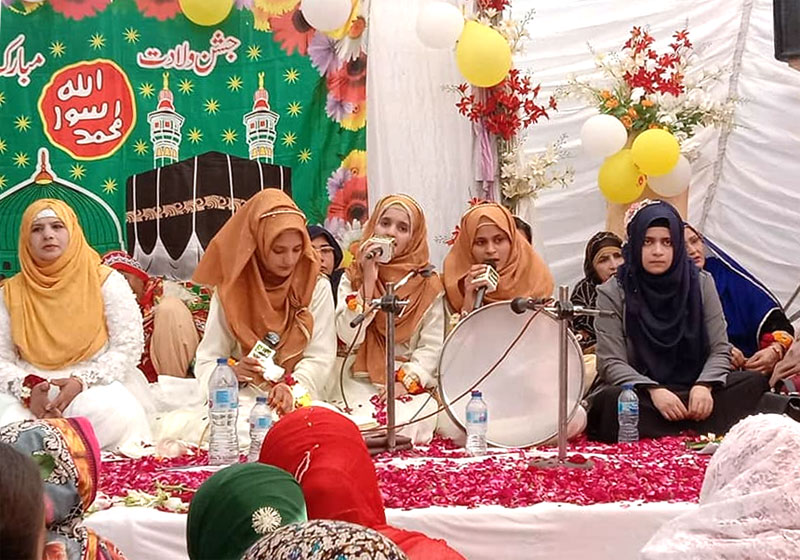 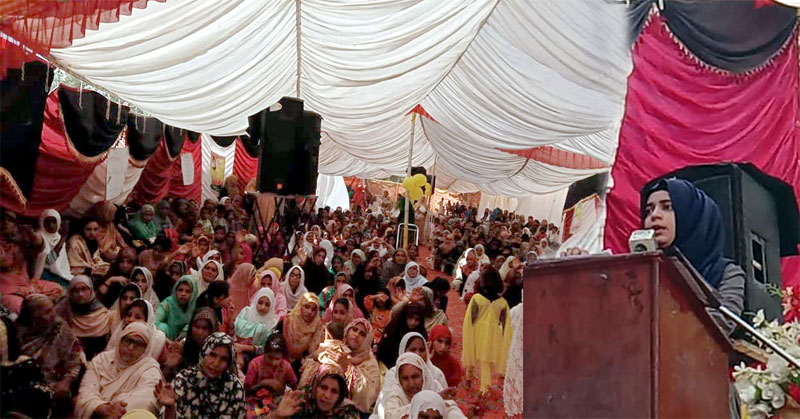 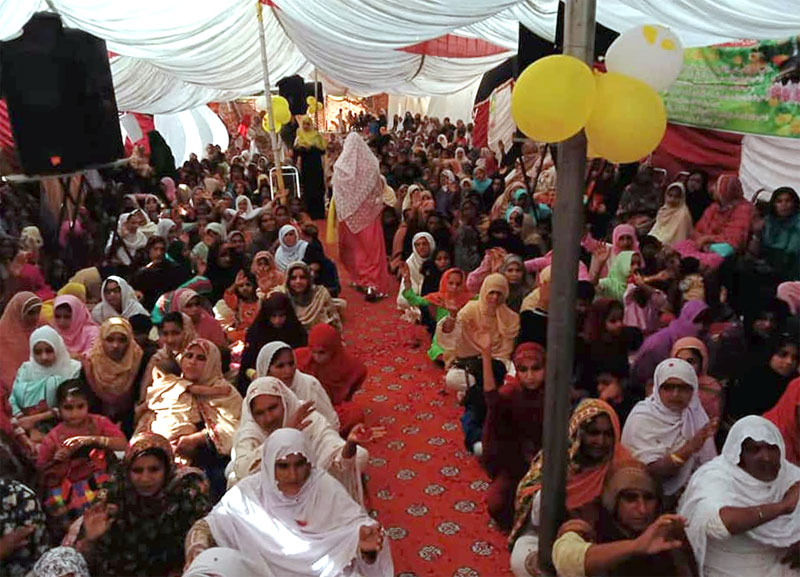