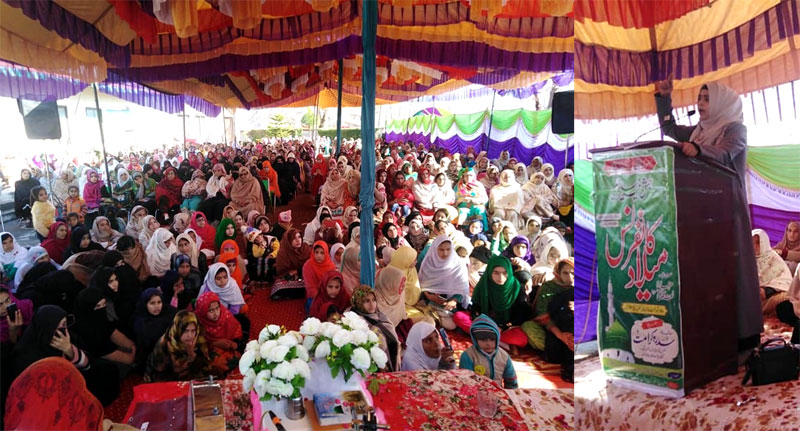 We congratulate the entire team who made it possible and gathered women in such great number in Muzaffarabad. Zonal Head MWL Kashmir Azra Akbar, President MWL Muzaffarabad and Mr. Farooq Abdullah deserves special thanks for organizing it in a beautiful way. 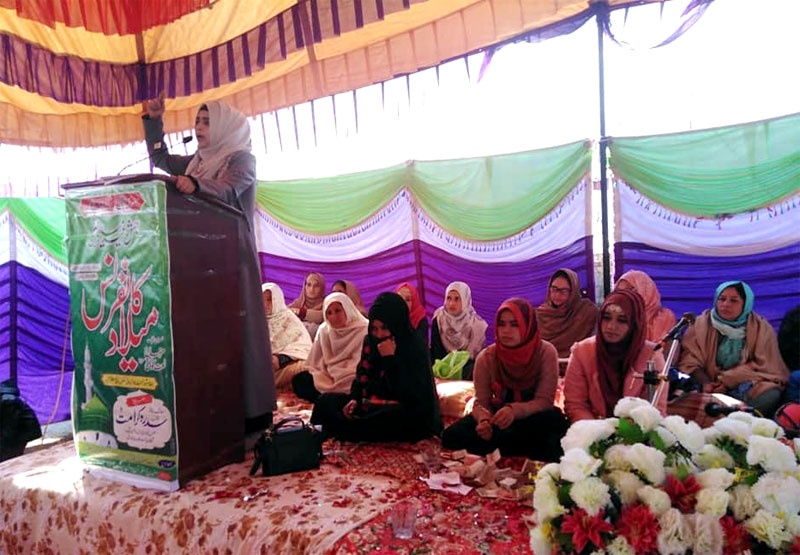 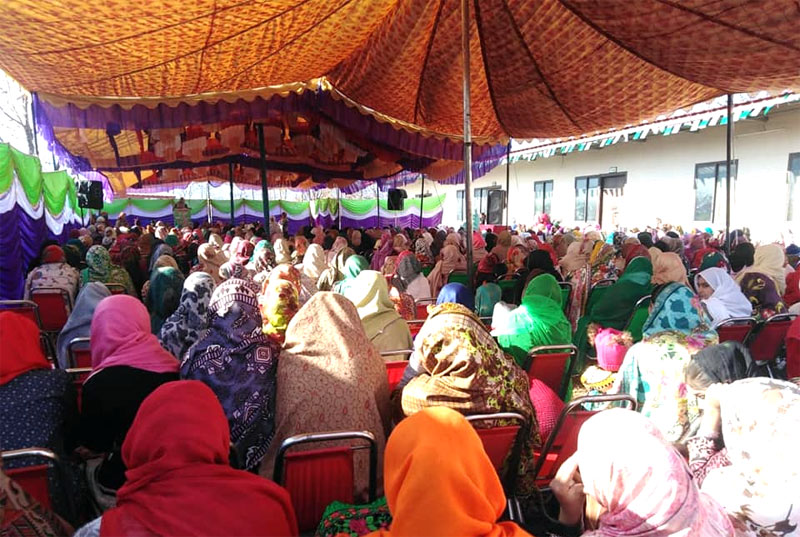 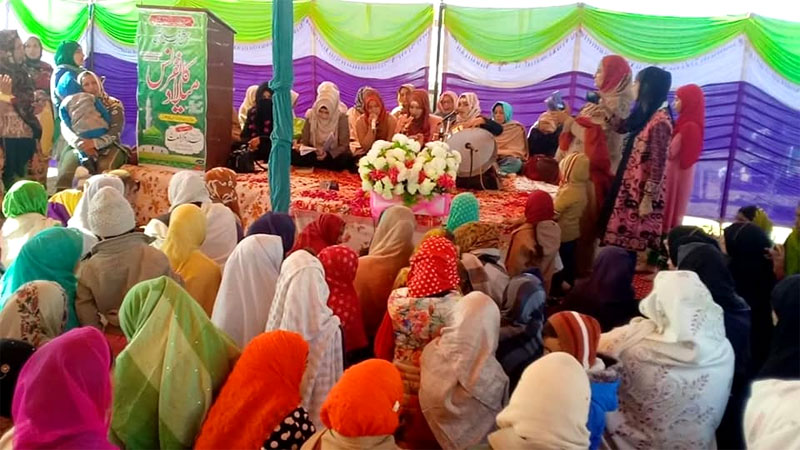 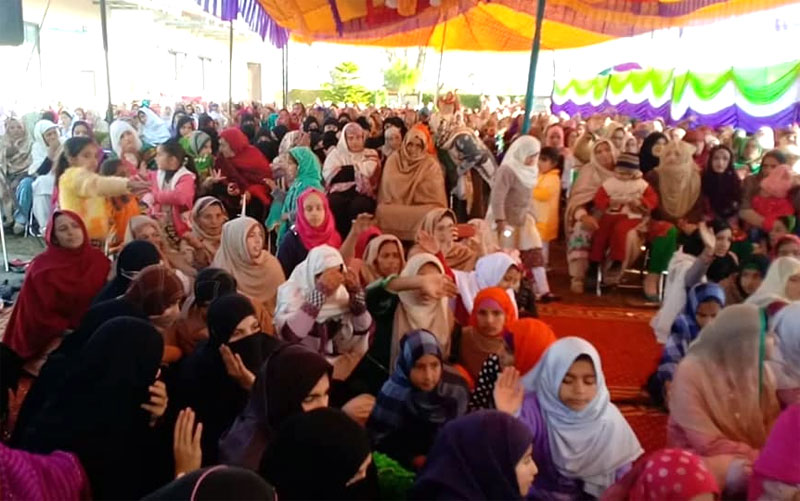 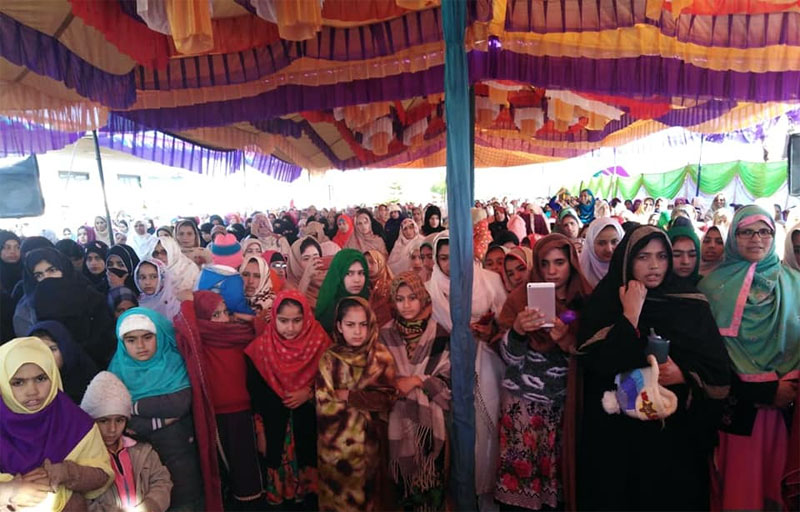