Eagers, which is a subsidiary forum of Minhaj-ul-Quran Women League, distributed warm clothes and sweaters among the deserving families in a kachi settlement in the Township area of Lahore.

Speaking on the occasion, General Secretary MWL Ms. Sidra Karamat said that helping the children belonging to the poor households is the moral, social and religious duty of every member of our society. She said Islam also enjoins upon its followers to be merciful and affectionate towards the underprivileged sections of society.

Ms. Sidra Karamat said MQI has set up institutions that are working to help the poor and the deserving. She mentioned that Orphan Care Home is imparting educational and residential facilities to hundreds of the orphan children, stating that those who graduate from this institution become productive members of society.

Sidra Karamat paid rich tributes to Shaykh-ul-Islam Dr Muhammad Tahir-ul-Qadri for establishing institutions like Aghosh. She said imparting training and education to the helpless children is the best form of worship.

Ms. Aimen Yousaf said that Eagers is operating under the philosophy of being helpful to others. She said programs for the education and training of marginalized children are being formulated in a phased manner, adding that the ceremonies in this regard will be held in all the four provinces.

MWL women mixed with the children and their families and had a great time talking to them. Director Eagers Aimen Yousaf, Deputy Director Umme Kalsoom and Javeria Waheed were also present on the occasion. 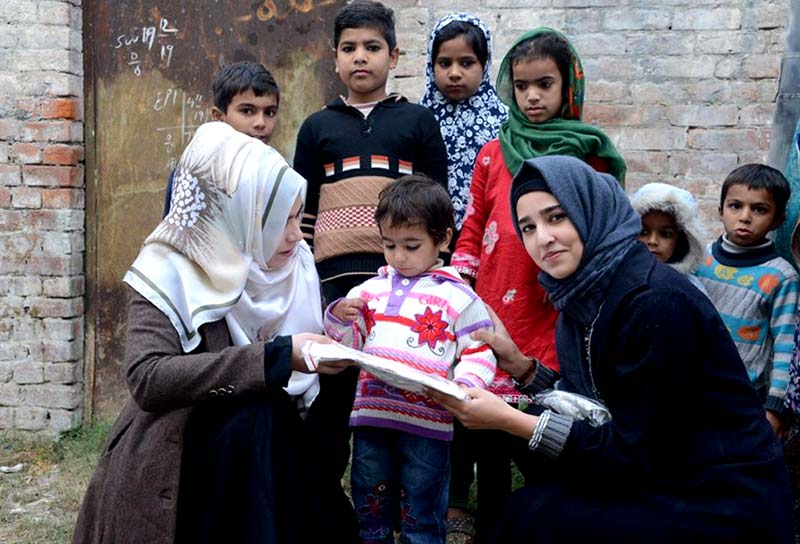 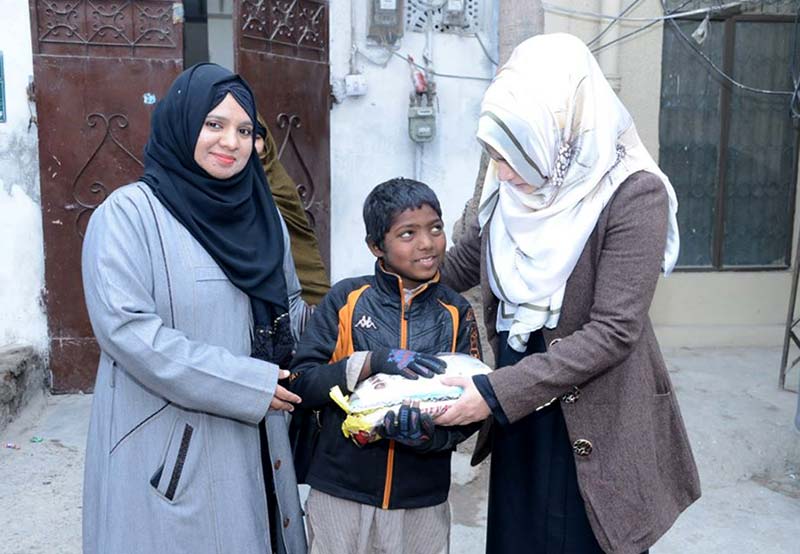 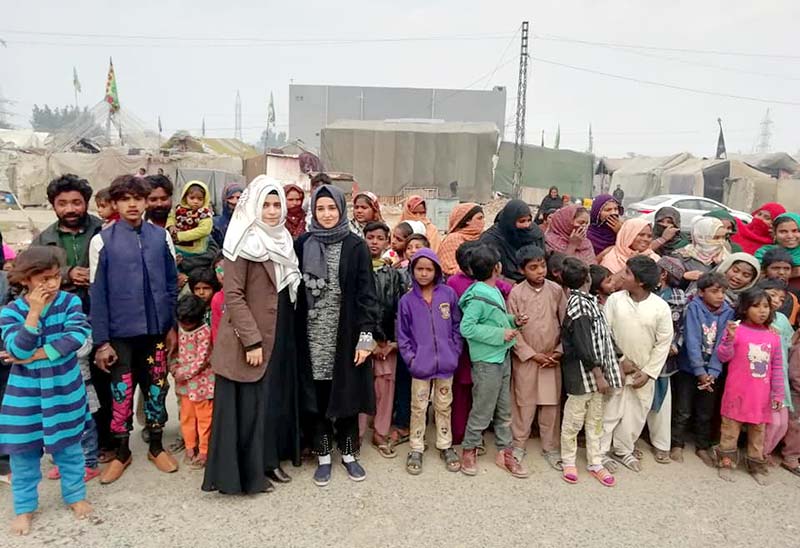