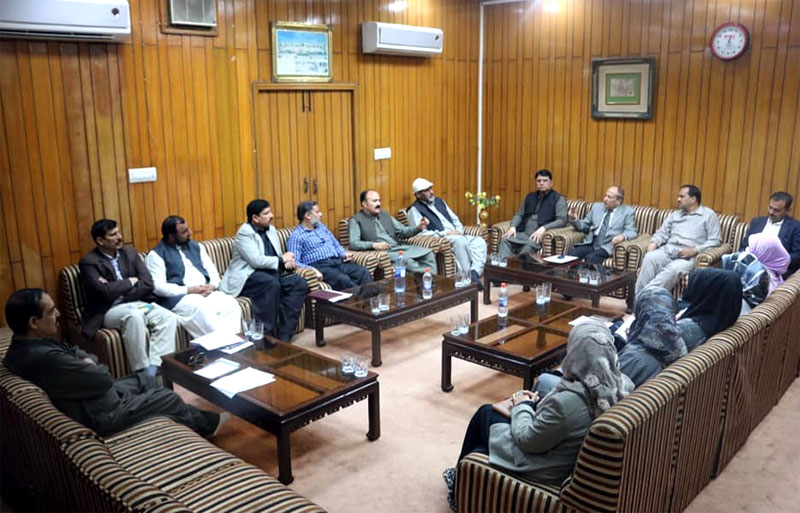 Media plan, accommodation and other arrangements plans for Al-Hikma Camp have been finalized in an important meeting held here at the central secretariat.

The arrangements and relevant planning regarding Al-Hikma Camp were reviewed and thoroughly discussed and the coordination plan between various departments of MQI was also finalized in the said meeting. 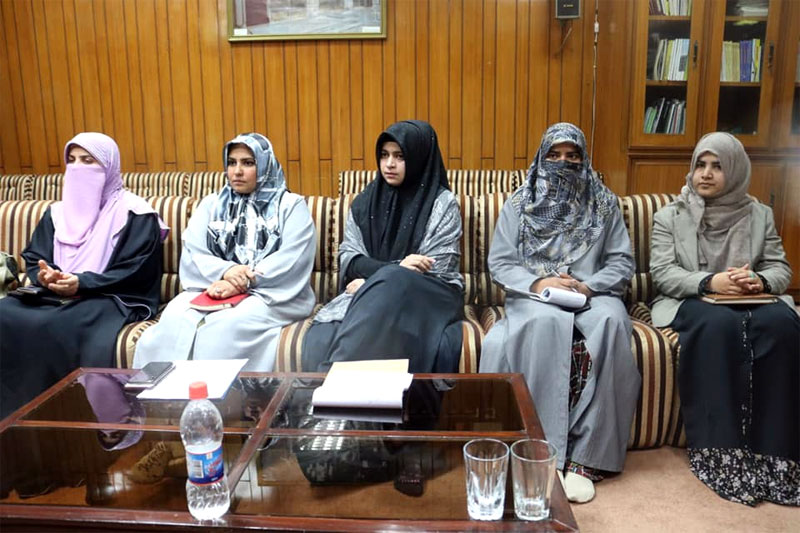 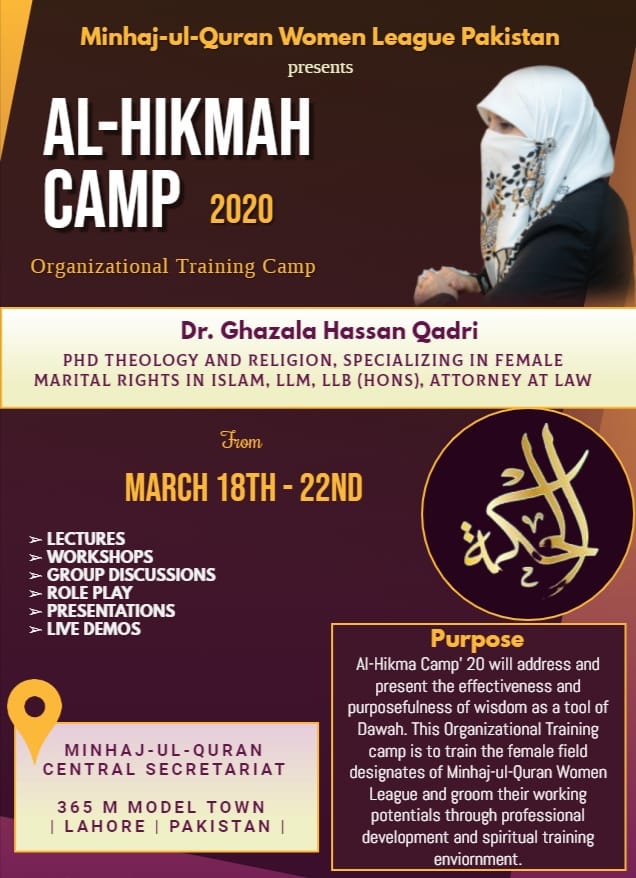