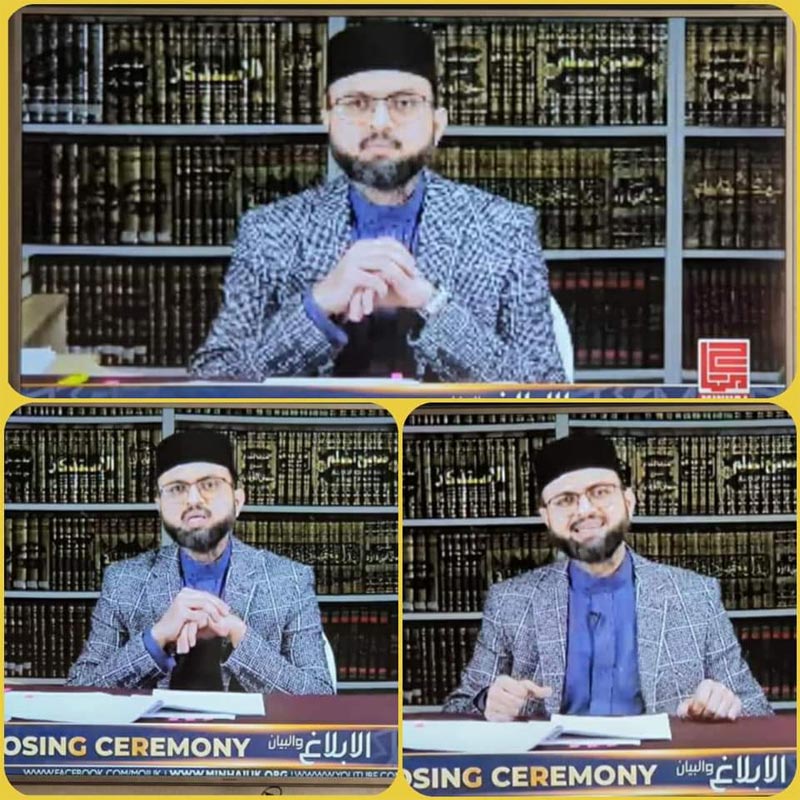 Khurram Nawaz Ghandapur, Secretary-General Minhaj-ul-Quran International, provided his support and guidance to organize the event. In his brief talk, he appreciated the initiative aimed at teaching women the public speaking skill. He said those who share our vision and participated in the program are part of the MQI family. He said we should utilize our time to help one another brush up our skills, stating that this way we can influence others in positive ways.

Brig. (r ) Iqbal Ahmad Khan congratulated MWL and the participants and emphasized that this was just the beginning and more initiatives like this should take place on various subjects so that people could benefit from the wealth of knowledge Minhaj-ul-Quran can provide.

Nasreen Akhtar, President Minhaj Women League UK, was very thankful to the organization for hosting such a useful course. She went on to say that it was a great achievement after Al-Nasiha to take part in the Speakers Preparation Course.

MWL UK President spoke about the need of nurturing one's life to become successful. She said we should be grateful for the duties bestowed upon us and should do what it takes to achieve the goals and targets.

Dr Hassan Mohiuddin Qadri, Chairman Supreme Council Minhaj-ul-Quran International, gave a special talk on Dawah. He said the course was designed to facilitate all those who wished to be a part of the initiative aimed at spreading the word of peace, love, and harmony in the society. He gave the example of Shaykh-ul-Islam who dedicated himself to the work of dawah. Dawah, he said, is a procedure in which a person's actions are also accountable.

Dr Hassan Mohi-ud-Din Qadri said a positive individual who takes up the responsibility of holding the flag of Islam needs to make consistent effort, exercise patience, and demonstrate compassion. He then beautifully discussed the various personality aspects of Shaykh-ul-Islam, when he engages in conversation with individuals. He explained how his honesty is perceived through his dealings with people and his understanding is so vast that he is able to converse with them on issues that are important to people. He said this all part of Dawah. We are fortunate enough to have a living example before us.

There was a short interactive session in which participants from each group were picked to represent their peers and speak for 3 minutes on a particular subject chosen by their lecturer. All the participants gave a great speech and it was visible from their talk and body language that they had come a long way in a matter of 10 days. This truly reflects the potential of the Speakers Preparation Course.

The program concluded on a note of thanks by Nasreen Akhtar. 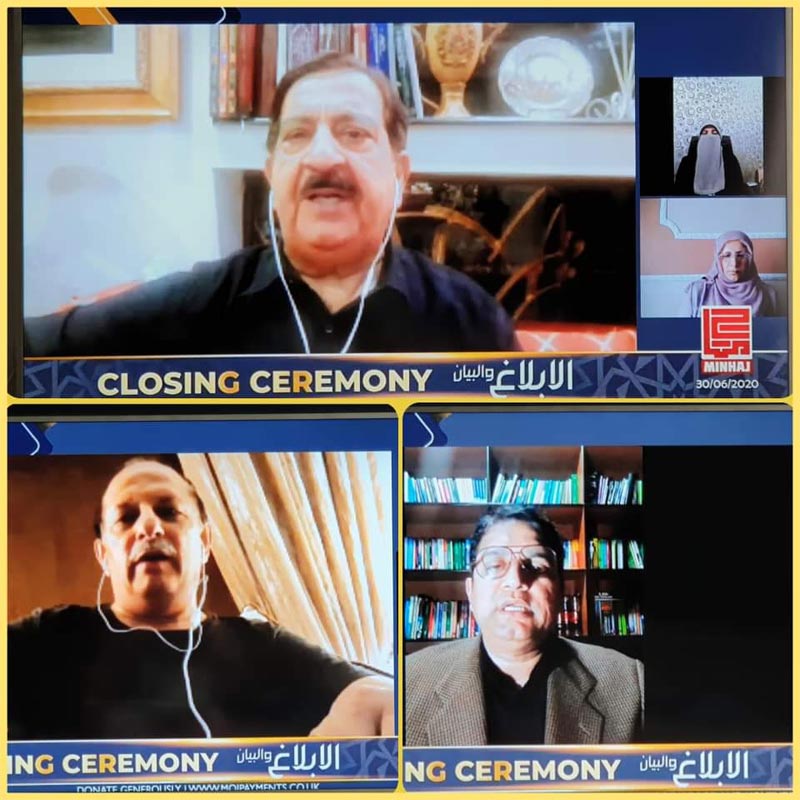 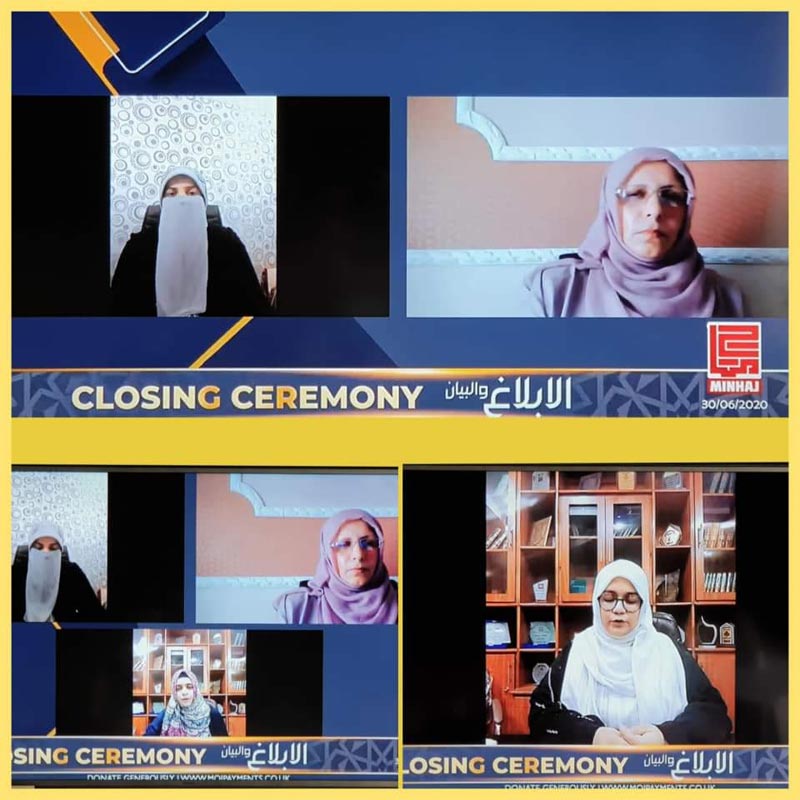 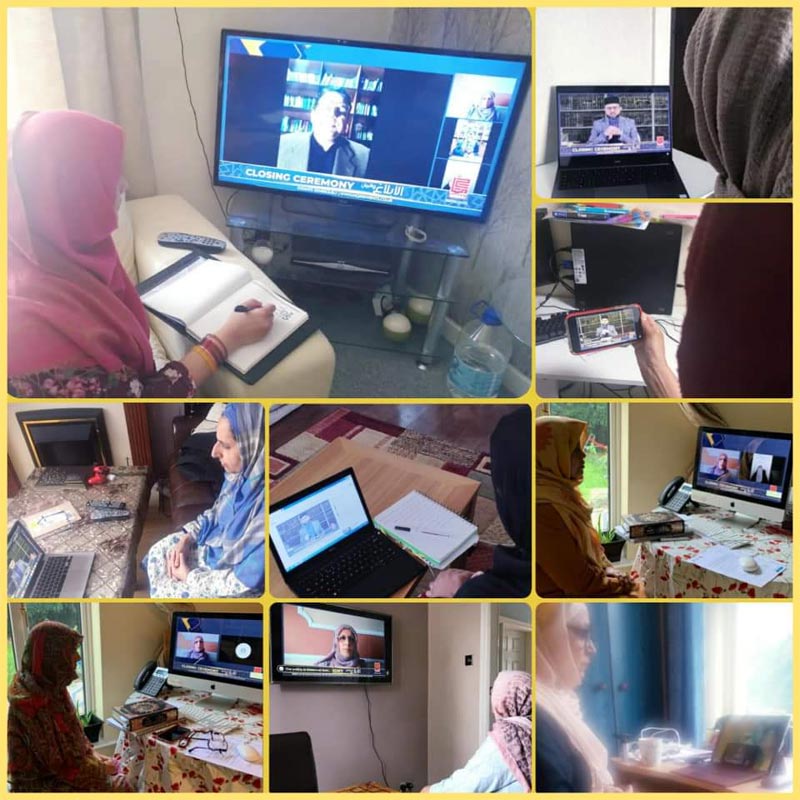 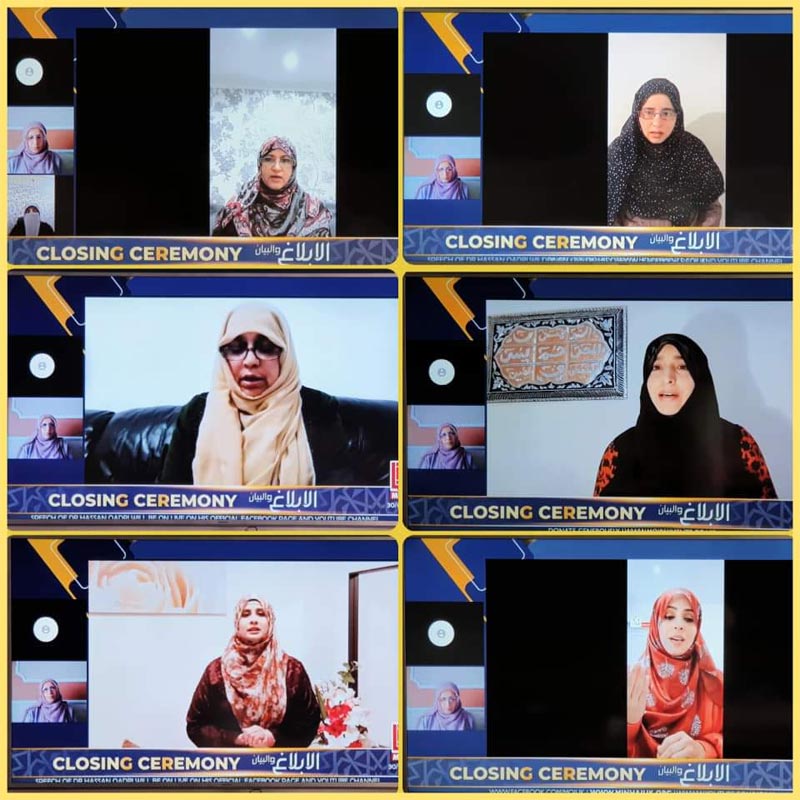