On this Independence Day, Minhaj-ul-Quran Women League's Kids department (EAGERS) launched a green campaign entitled as JUNIOR TREEDOM MOVEMENT all over Pakistan. This huge campaign is based on the motto of a better and green Pakistan. Thousands of children are now planting trees in their homes, streets, and schools.

In this regard, Team Eagers introduced a few selected young campaign champs who are very active in the field of environmental ethics and cleanliness. These kids are also taking part in this campaign as ambassadors. Eagers believe that this is the right time to plant trees and create awareness among the new generation about the need and importance of plantation.

Along with such activities, Eagers started a series of live sessions and provided a platform for our little champs to come and discuss ideas for environmental care and how kids can play their role. The last session was held on 14th August in which the young champs have suggested that they should take the first step ahead despite blaming our surroundings. They also highlighted how the gust of the industrialized world is harming the atmosphere and made a collective call for climate change awareness. Ahmed and Reeham also told kids that now we are more interconnected, so running such campaigns is something that we can do easily.

A virtual storytelling session on the topic of "PAKISTAN KI KAHANI" was also conducted on independence day in which hundreds of kids participated from Pakistan and from abroad. 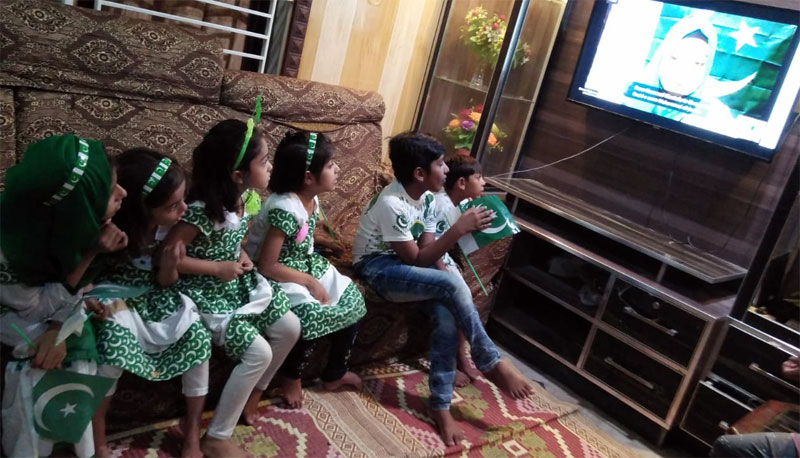 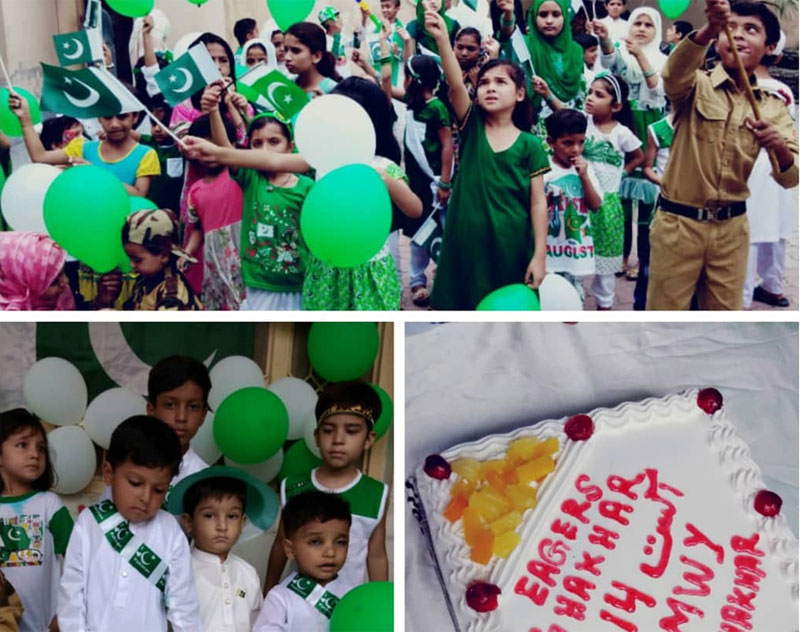 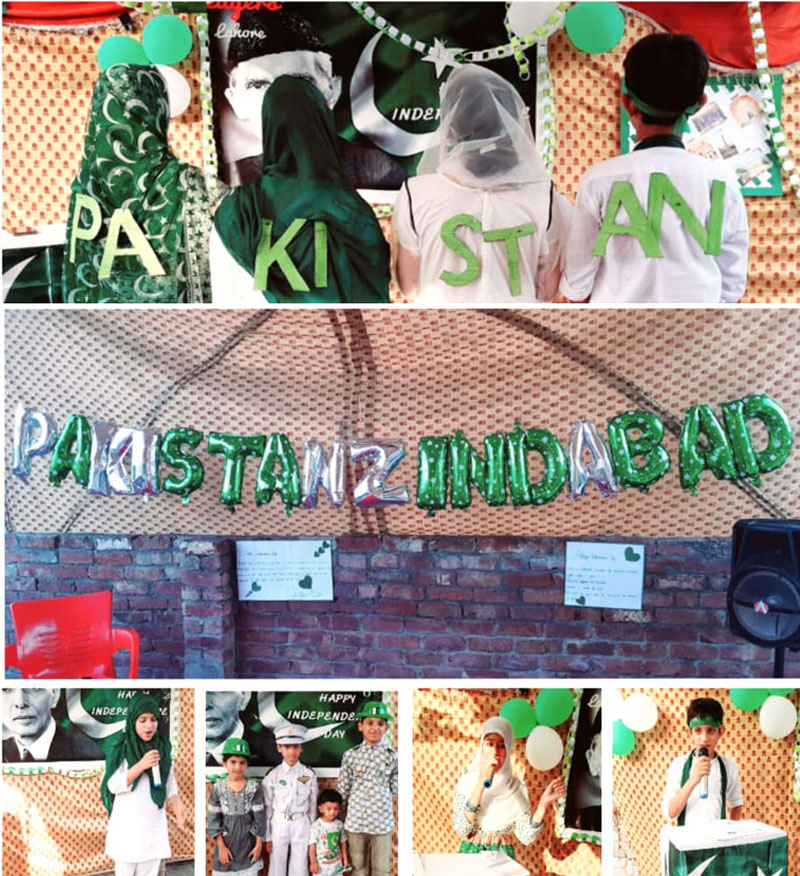 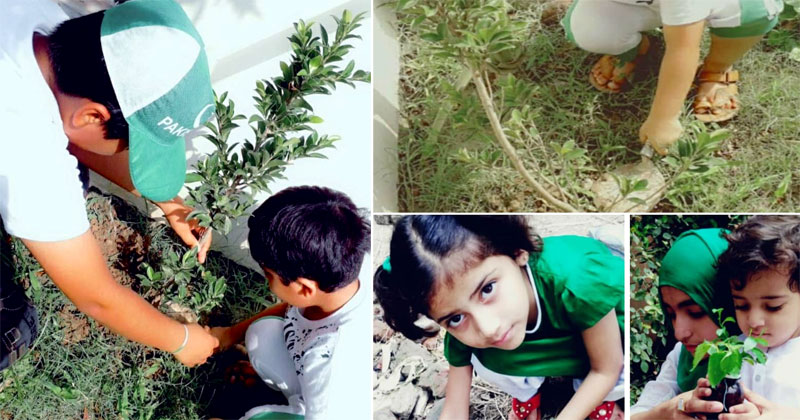 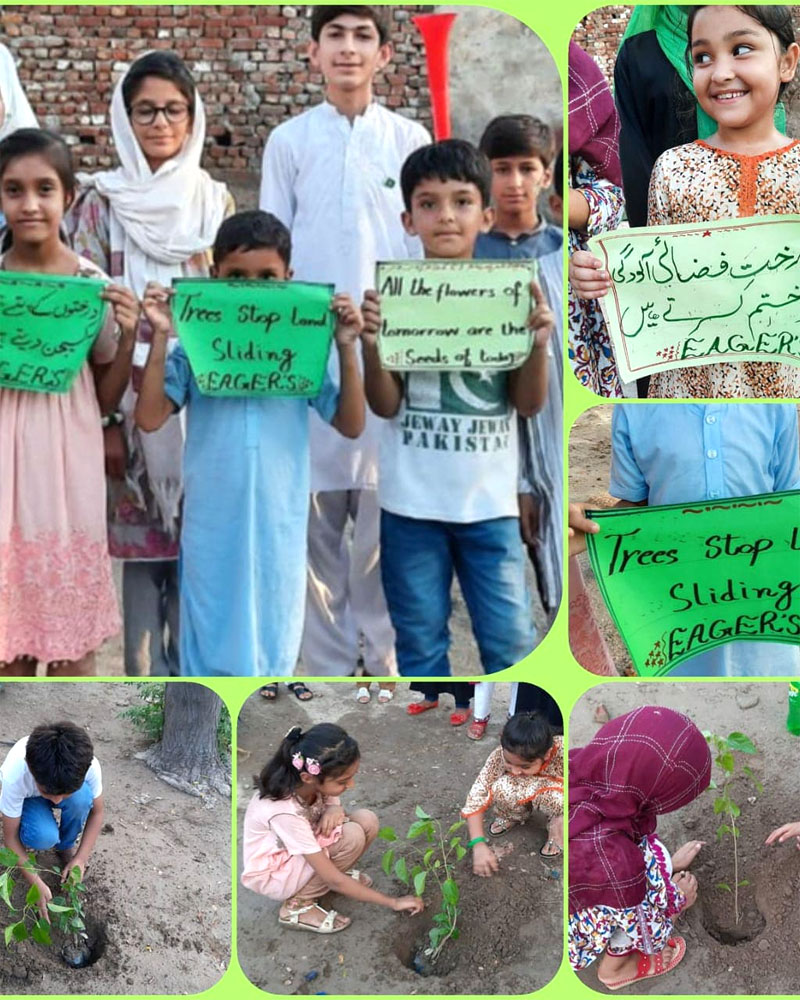