Minhaj-ul-Quran Women League Depalpur organized a grand conference today at Tehsil Council Hall Jinnah Park, Depalpur which was joined by a huge women audience. This conference was one of the biggest conferences organized by MWL teams this year.

President MWL Pakistan Mrs. Farah Naz was invited as a guest speaker where she delivered a heart touching lecture on the topic of celebrating Mawlid-un-Nabi (pbuh) and explained the blessings and special mercy of Allah Almighty which can be attained through this beautiful act of Ibadah.

After concluding her talk on the subject, Mrs. Farah Naz exclusively congratulated the President MWL Depalpur Farwa Tasadduq Hussain and Nazima MWL Depalpur Batool Fatima and every member from this team upon organizing such an organized and massive conference. 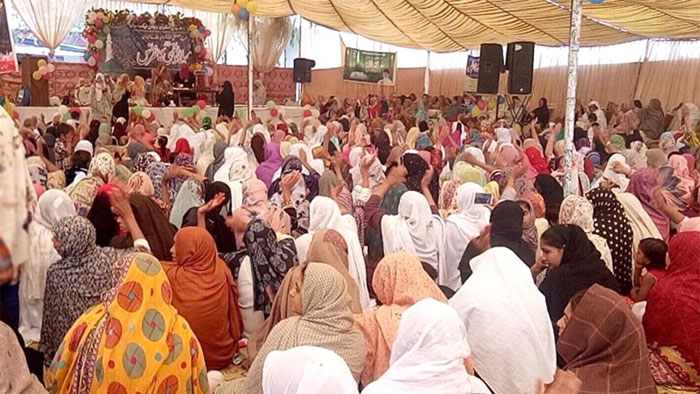 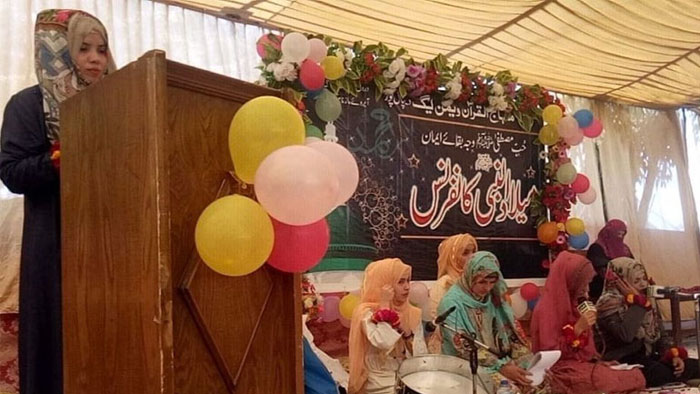 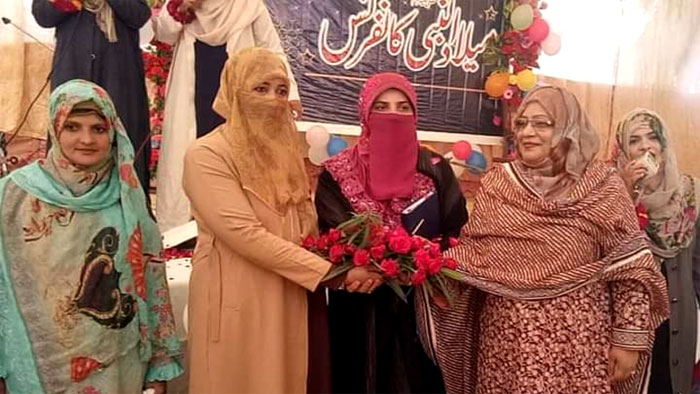 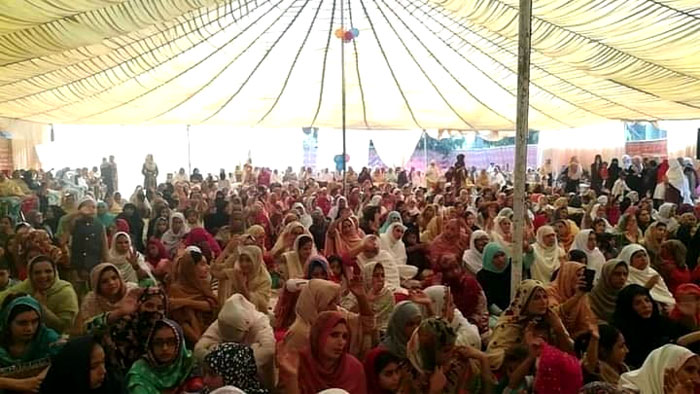