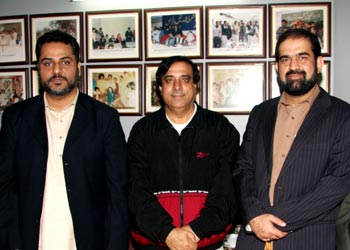 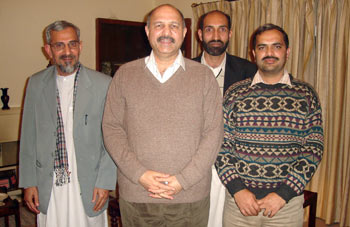 Secretary General of Minhaj-ul-Quran International, Dr Raheeq Ahmad Abbasi, Sheikh Zahid Fayyaz, and G.M. Malik called on the PPP Secretary General Jahangir Bader at his residence and extended him invitation. Talking at the occasion Mr. Bader said that the holding of Ghaza Conference was the dire of the hour. This Conference will send a strong message of sympathy and practical help for the suffering Palestinian brethren. "Minhaj-ul-Quran International deserves appreciation for taking this much-needed initiative," he said.

In the meantime, a meeting with Naib Nazim-e-Ala in the chair reviewed all arrangements and preparations for the conference and expressed satisfaction. 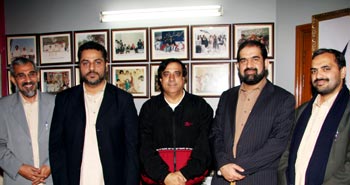 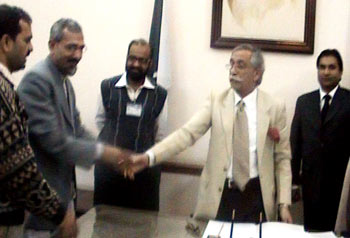