KARACHI: The Tehreek-e-Minhajul Quran (TMQ) leader Dr Tahirul Qadri has said the journey of revolution, which started from Lahore, has practically begun from Tuesday. 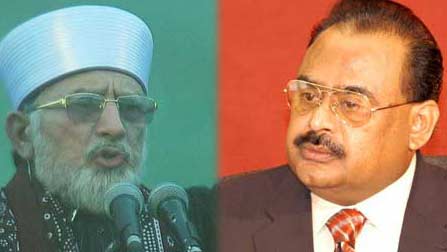 He said this while addressing a huge rally titled “Safar-e-Inqilab-e-Pakistan” here at the Jinnah Ground.Dr Qadri thanked the Muttahida Qaumi Movement (MQM) chief Altaf Hussain and his party for accepting his invitation to join the “million-man march” to Islamabad in order to give their rights back to the poor.

Qadri said that he had invited all the religious and political parties of the country to join the march but only the MQM responded positively.He announced his party’s manifesto during the rally and said that Islamabad was about to become Tahrir Square on January 14. But, he stressed, the revolution would be peaceful.

Responding to allegations of being backed by a ‘foreign agenda’, Dr Qadri said those spreading this “propaganda” were liars. “My mission is to uphold the Constitution of Pakistan. My mission is to restore Jinnah’s true democracy.”

He also denied allegations of a hidden agenda behind the fact that the MQM was supporting him. “There is no agenda behind us. Our agenda is ahead of us… Our agenda is January 14, our agenda is the elimination of feudalism and capitalism,” Dr Qadri said, adding: “We want a caretaker government which is totally impartial, powerful and honest and possesses the courage and the political will to bring about electoral reforms,” he stated.

He said his party wants elections to be contested between people who are declared eligible by the Constitution. “I want to tell the national institutions of Pakistan and the 180 million people: we do not deny politics. This address is for the sake of the restoration of clean politics.”

Earlier during the day, Qadri was welcomed by a large number of his party workers on his arrival at the Karachi airport. Qadri then visited the MQM headquarters Nine-Zero, where he met with the party’s coordination committee. Qadri also spoke to Altaf Hussain on the phone during his visit to Nine-Zero.

Qadri, who returned to Pakistan after a five-year stay in Canada, has set a three-week deadline for the Pakistan People’s Party-led government for electoral reforms, or face a “million-man march” on January 14. The deadline was announced in a huge rally in Lahore on December 23.

Meanwhile, addressing the party workers at Karachi and Hyderabad on telephone from London after the MQM coordination committee meeting, Altaf Hussain said the army should not become a hindrance in the long march of the TMQ.

He directed his party workers to gear up for Dr Qadri’s long march to Islamabad, which, he claimed, would introduce electoral reforms and eliminate corruption from the country.Altaf said he has joined hands with Dr Qadri for a revolution in Pakistan, and exhorted the rulers and military to support him.

He directed the party workers to prepare for the January 14 “journey for revolution” and appealed to traders for donations to finance the long march.He condemned the alleged withdrawal of security from the office and residence of Dr Qadri by the Punjab government.

“Dr Qadri is a national leader and he is receiving serious threats from terrorists. So, withdrawal of security in such circumstances is highly prejudicial, undemocratic, unconstitutional and unethical,” Altaf said, and demanded the federal government and Punjab governments to provide security to the TMQ chief. 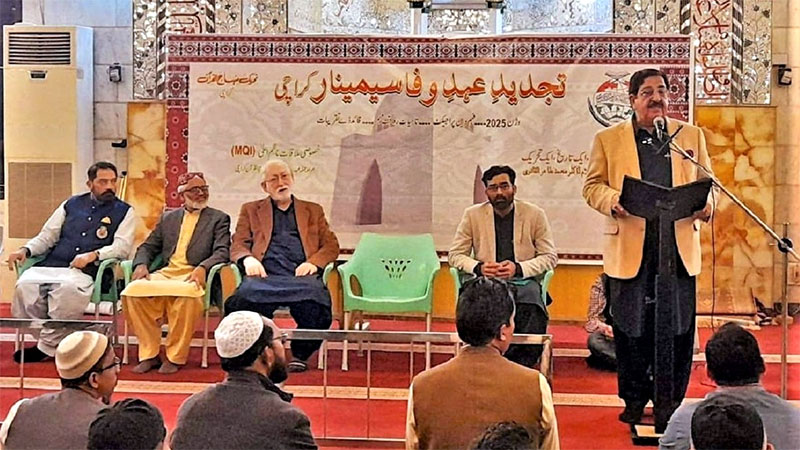 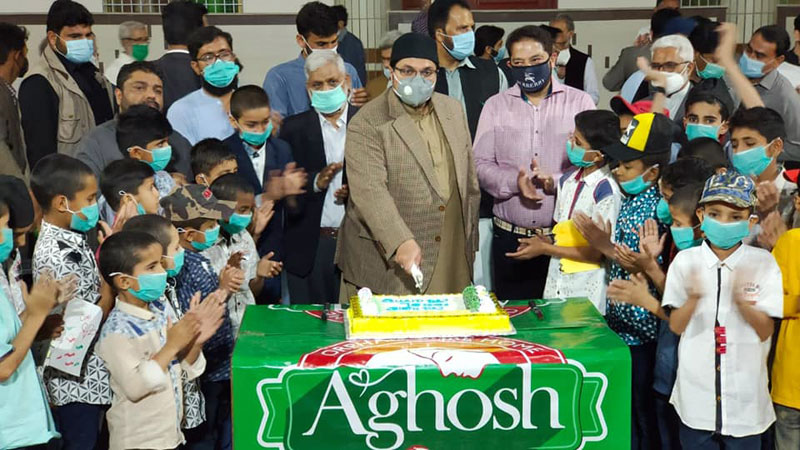 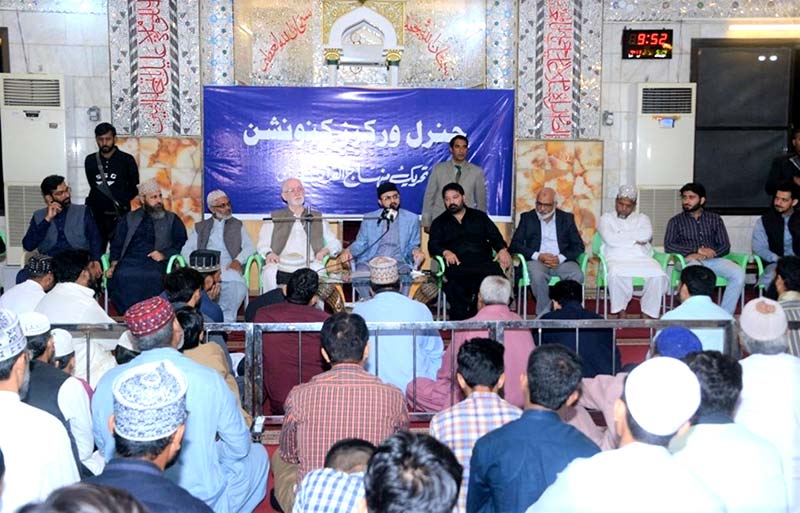 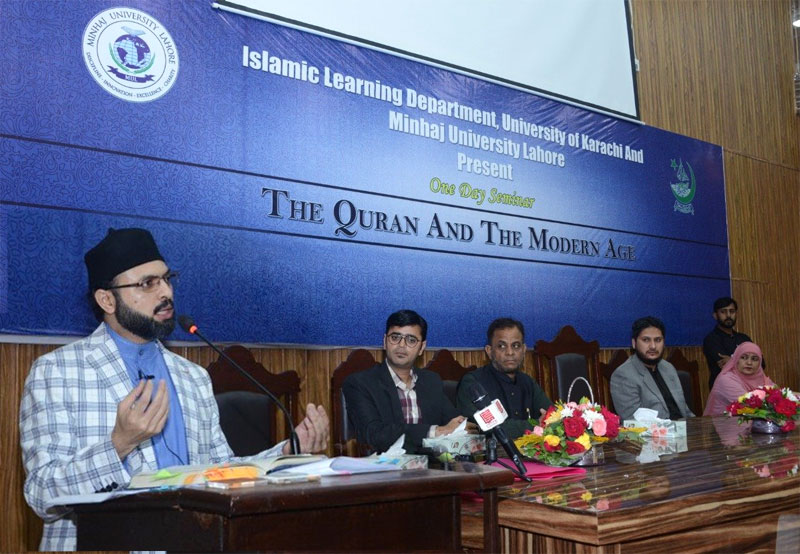