The second programme of lectures on the Irfan-ul-Quran was held on August 4 after the Fajr prayers. Allama Zaheer Ahmad Naqishbandi made a speech on the topic of “Life’s aim: Pleasure of Allah”. In addition to influential people of the area, hundreds of people from across the city and adjoining villages attended the lecture. Despite heavy rain, which hit the city, people kept sitting to listen to the speech of the learned scholar. The programme ended with Dua. 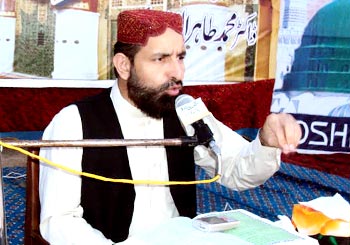 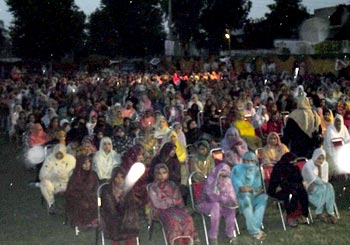 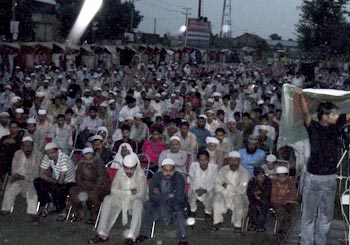 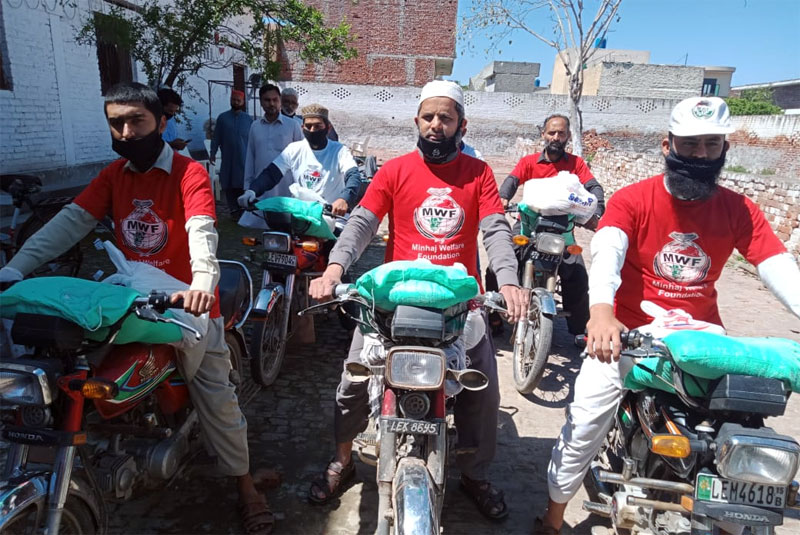 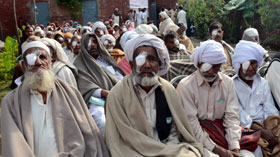 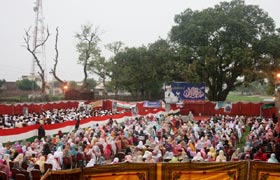 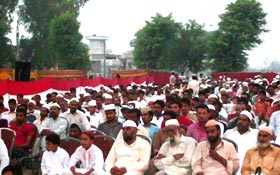