The Visit of Norwegian Delegation to MRC Kharian 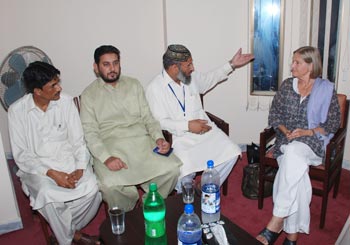 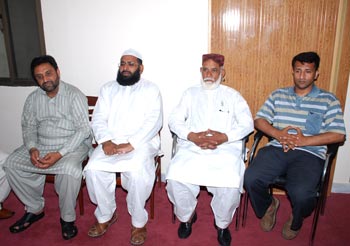 The delegation expressed its satisfaction over the set up of the office and its effective management. The general secretary briefed the delegation about working, visiting and dealing of the office. They appreciated the way the council is dealing with people of society. They also inquired about general response of the community and nature of cases or disputes registered in the office. 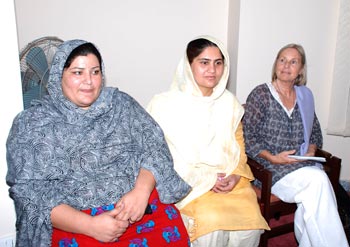 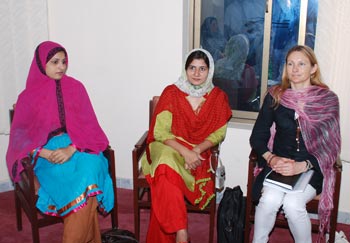 The delegation had a pleasant conversation with the female executive members Miss Aalia Akram and Mrs. Asima Ch. They also had another session with some women of the community and asked them about their way of living. 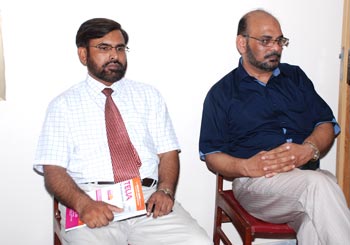 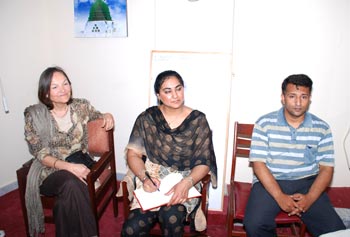 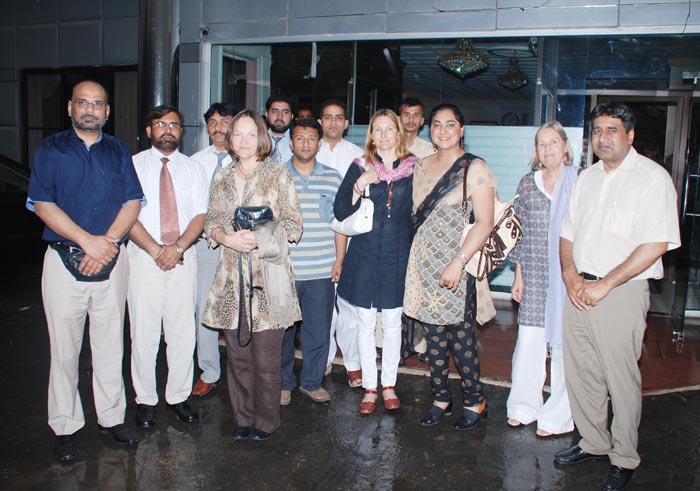