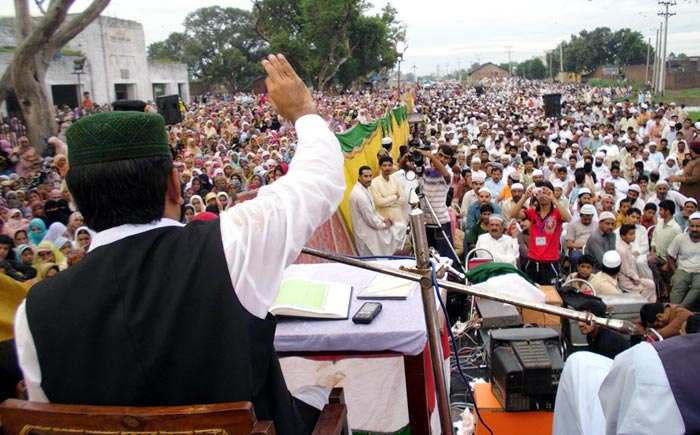 The concluding lecture on Irfan-ul-Quran was held after the Fajr prayer on August 9 under the aegis of Minhaj-ul-Quran International (Shakargarh). Allama Muhammad Ijaz, student of Shaykh-ul-Islam Dr Muhammad Tahir-ul-Qadri, was the chief guest, while Prof Zulifkar Ali, and Akhtar Ali Qadri, the representatives of MQI Pakistan, were also present among the distinguished guests. 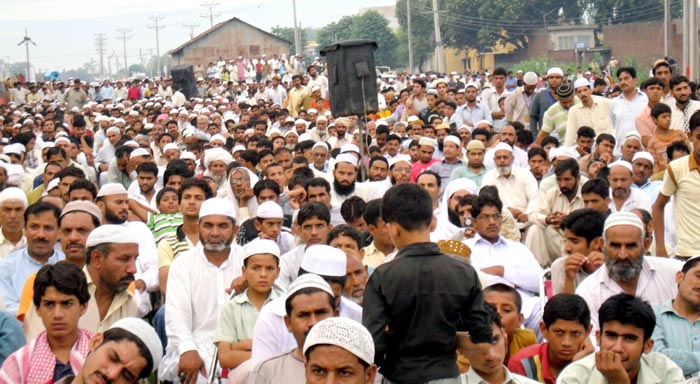 The proceedings of the program began with the recitation from the Holy Quran followed by Naat. Allama Muhammad Ijaz Malik gave talk on the subject of “Practical demands of the love for the Holy Prophet (SAW)”. Around twenty thousand people from the area including women attended the concluding ceremony of lectures on Irfan-ul-Quran. Ch Aftab Ahmad, President of MQI (Shakargarh) thanked both the participants well as guest speakers. 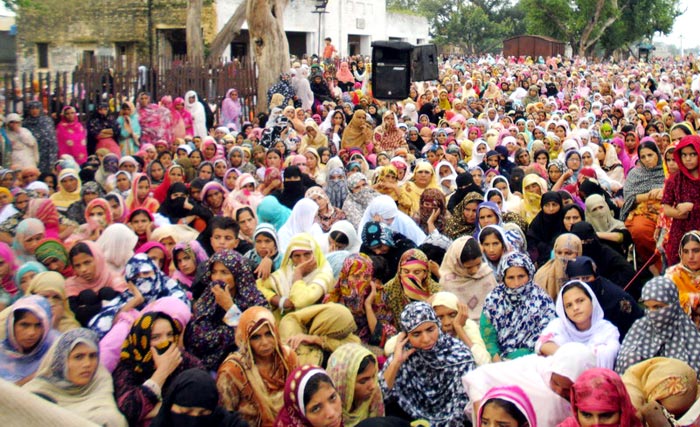 It must be kept in mind that scholars of Minhaj-ul-Quran International give lectures on Irfan-ul-Quran throughout the country on various subjects under the special instructions of Shaykh-ul-Islam Dr Muhammad Tahir-ul-Qadri. These lectures are part of MQI’s global initiative to promote peace, harmony, tolerance, and understanding in the society. The scholars particularly explain the current problems of terrorism and extremism and educate people about the dangers of these evils in the light of the Holy Quran and teachings of Islam. 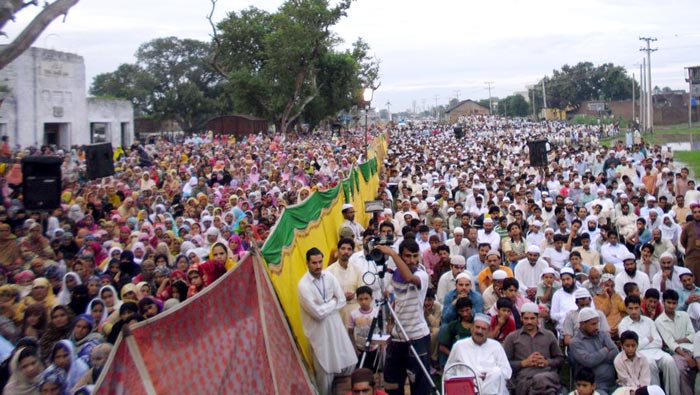