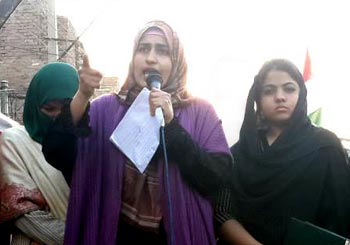 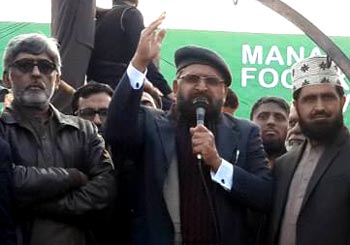 Pakistan Awami Tehreek (Multan chapter) organized a demonstration to protest unending wave of terrorism, questionable privatization, price hike, poverty and unemployment in the country. The rally, which started from Ghanta Ghar and concluded at the Press Club, was attended by hundreds of men and women who changed slogans against price hike and skyrocketing inflation.

Addressing the participants of the rally, PAT Zonal Nazim, Sardar Shakir Mazari, said that around 60,000 citizens and security personnel had lost their lives in the war against terrorism. He said that children, women and the elderly fell victim to bullets, bomb blasts and suicide bombing of terrorists. He said that Mosques, Bazars, Imambargahs and schools were attacked mercilessly in which hundreds of people were martyred. He further said that no law of the world allowed barbarism to be committed on the hapless prisoners of war, adding that the way 23 FC personnel were slaughtered mercilessly chronicled a shameful chapter in the history. He said that these disgraceful acts were resorted to by none other than those who claimed to fight for implementation of the Islamic law. 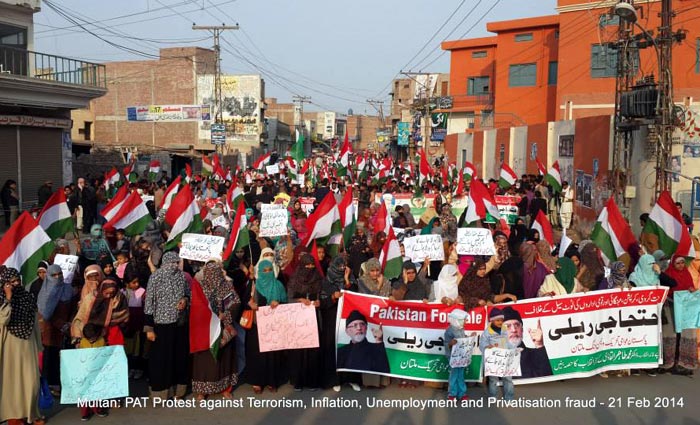 PAT leader said that the back of the terrorists could have been broken first before initiating any kind of talks with them. He said that dialogue could only have been an option after the terrorists were weakened and humbled through use of force. He said that there was a need to learn a lesson from the life of the Holy Prophet (peace be upon him) whereby he made the prisoners of war teach the Muslim children and win their freedom.

Sardar Shakir Mazari said that terrorists and their sympathisers wanted to sow the seeds of suspicion between the armed forces and the people of Pakistan through a conspiracy. He said that it was why the security forces were being attacked. He, however, added that the nation stood behind their armed forces in their fight to defend the motherland against terrorists.

Allama Irshad Hussaini, Zonal Coordinator of PAT Multan, said in his views at the occasion that skyrocketing inflation, unemployment and privatization proved in crystal clear terms the stark failure of the government in stemming the crises. He said that the façade of talks was created to hide the privatization deals so that people's attention could be distracted from the loot sale of national assets. 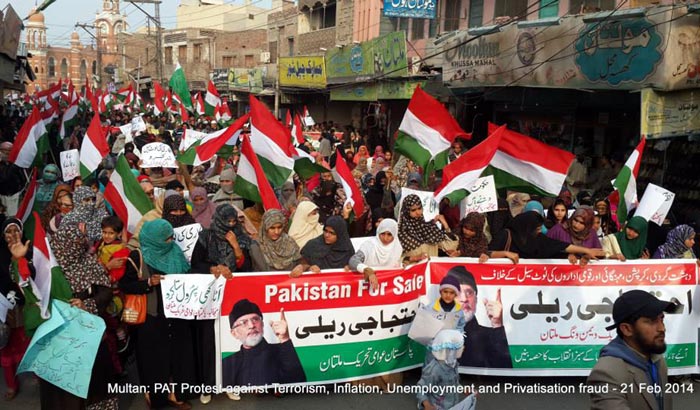 Spekaing at the occasion, central naib Nazim Punjab Qamar Abbas Dhool said that the ruling elite were advancing the day of revolution through their merciless loot and plunder. He asked as to when the people would rise against those who were selling the national assets in the name of privatization? He asked as to where were the political leaders and Parliament? He said why they could not see the loot and plunder of the ruling elite?

Expressing her views, Mrs. Afnan Baber, District In-charge Minhaj Women League Multan, said that half of the total population consisted of women who could play an important role in the national development. She, however, added a proviso that in order to enable the women to do, the government should formulate women-friendly policies. She said that the dream of national development could not be met without encouraging women participation in national affairs. She said that it was demand of the women that the government should include them and their input in the decision-making process because women development was not possible without women's ownership. 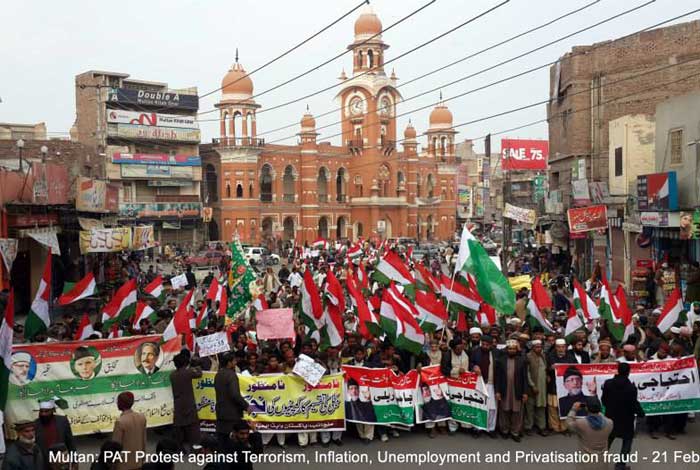 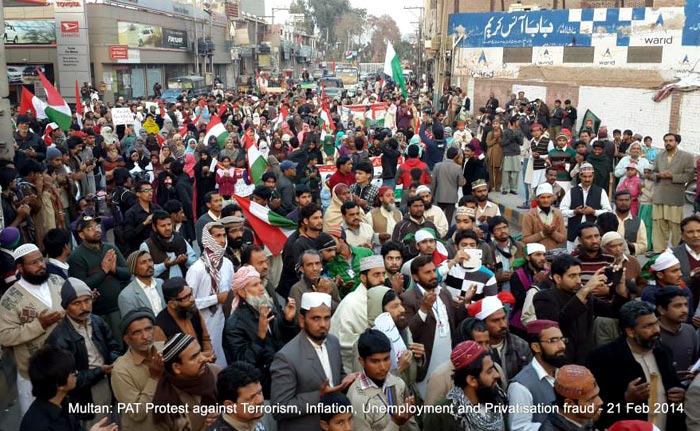