Addressing the Seminar, Dr Hussain Mohi-ud-Din Qadri said that Pakistan military launched Operation Zarb-e-Azb to eliminate terrorism, whereas Dr Tahir-ul-Qadri started peace and knowledge initiatives to complement the anti-terrorism campaign. He said that Dr Qadri is the only leader who extended his support to the Operation Zarb-e-Azb ahead of everyone else. He said that it was the time when the political and religious leaders were spreading speculations that the military operation will lead to bloodbath and the country will suffer losses consequently; terrorists will increase pace of suicide bombings. Hence, the political and religious leadership of Pakistan recommended dialogue option to engage the terrorists, demanding opening of their office in Peshawar. They even offered their good offices to help start a dialogue between the government and the terrorists. Dr Hussain Mohi-ud-Din Qadri said that the people of Pakistan are witness to such statements of the Pakistani leaders at that time. He said that it was Shaykh-ul-Islam who led from the front and showed remarkable courage. He told the nation in the light of the Quran and Sunna that the terrorists are Khawarij, and the solution to the problem of terrorism lies in the military operation. He said that the rulers are not sincere in hundred per cent implementation of the National Action Plan, adding that in case they went ahead, their politics will be affected badly. He said that it is a matter of amazement that the maximum number of religious seminaries that accept foreign funding is based in Punjab but the operation is underway in the Sindh province. He said that the rulers should be ashamed of the fact that the neighbouring country, India, is including the peace curriculum designed by Dr Tahir-ul-Qadri into its syllabi. He said that if the rulers are sincere with the people of Pakistan, they should immediately make the Islamic Curriculum on Peace and Counter-Terrorism the part of the national curricula.

National Anthem and songs were sung in the ceremony. Tableau show was also presented on the occasion. The cake of 65th birth anniversary of Dr Tahir-ul-Qadri was cut and a special Dua was made for his health and long life. 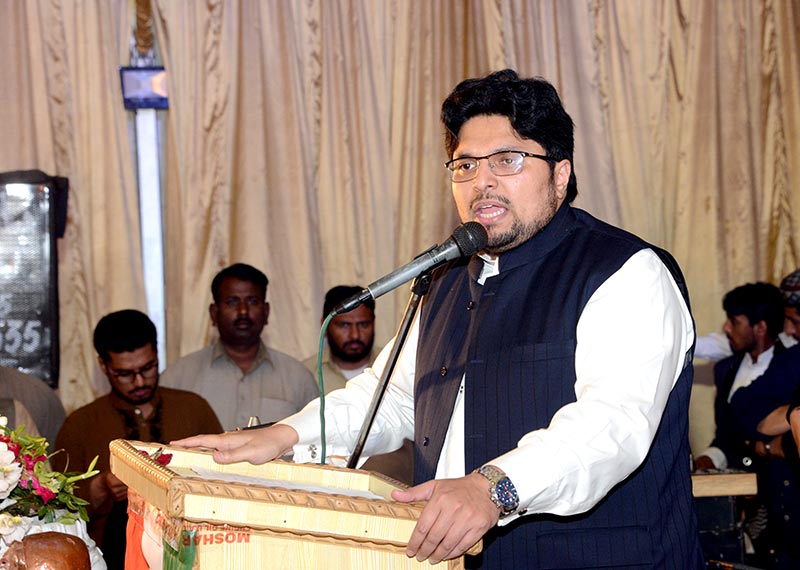 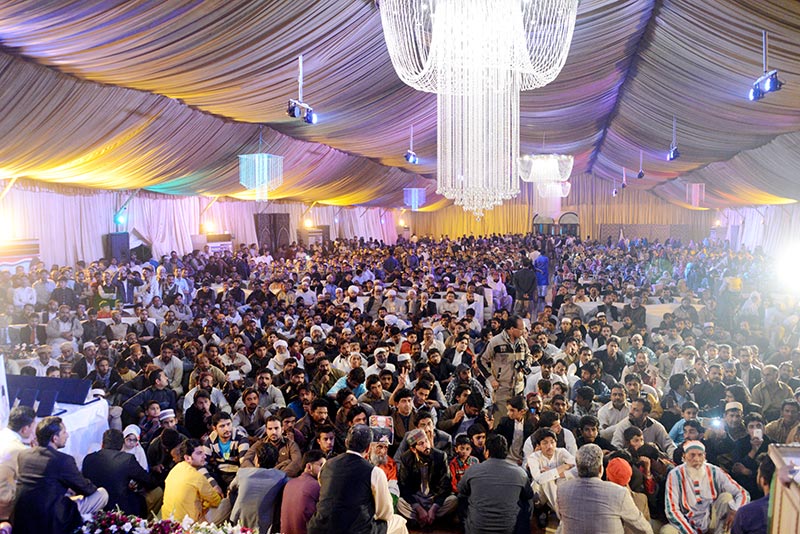 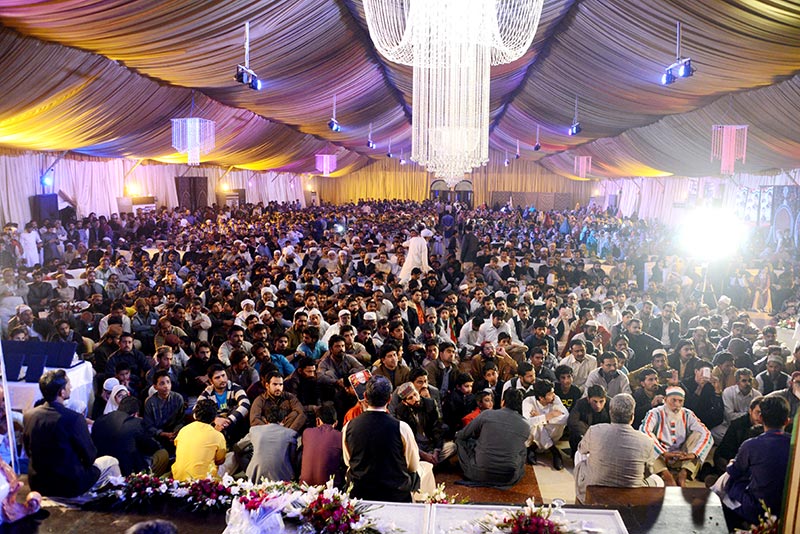 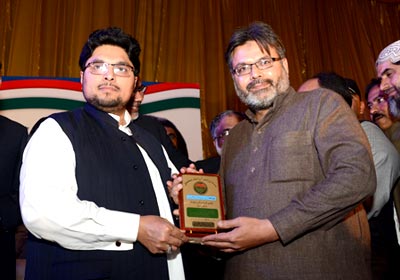 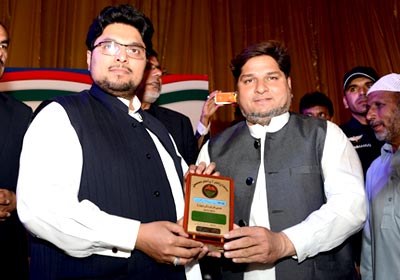 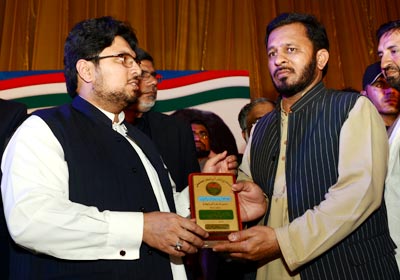 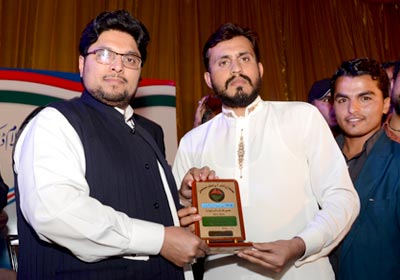 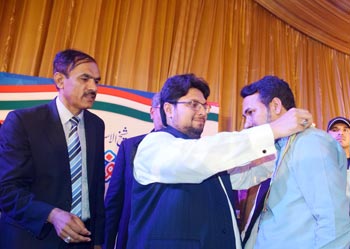