Addressing the Peace Conference organized by Minhaj-ul-Quran Women League, Dr Hassan Mohi-ud-Din Qadri, Chairman of MQI Supreme Council, has said that a combination of corruption, bad governance and incompetence has made the country hub of terrorists. He said that it is high time that the Muslim scholars from around the world put their heads together to consider the state of affairs the Muslims are confronted with in an effort to offer a way out of terrorism and extremism. He said that MQI under the leadership of Dr Tahir-ul-Qadri is fighting terrorism and extremism for last 34 years. He said that ‘Zarb-e-Ilm’ (knowledge initiative) is inevitable for 100% success of Zarb-e-Azb, which has been launched. He stated it emphatically that target of peace, prosperity and human development cannot be attained without mainstreaming the role of women who are 50% of our population.

Dr Hassan Mohi-ud-Din Qadri said that MQI is the biggest organization fighting against ignorance, injustice, terrorism and extremism. He said that despite this, MQI was subjected to state terrorism. 14 of its workers were killed in broad daylight and 85 others were critically injured with live bullets. He said not only blood of innocent people was shed but they have still been kept deprived of justice. He said that despite oppression and brutality, our courage is still intact and we will stay put in our struggle against oppression and terrorism.

Addressing the Conference, Ms. Farah Naz said that factors such as poverty, exploitation and injustice promote terrorism and extremism in society. She said that it is therefore important that immediate steps are taken for development of the backward areas. She said that all provisions of the National Action Plan should be implemented in letter and spirit and those religious seminaries that are busy in propagating hate speech should be identified and suitable action taken against them. She said that the joint session of Parliament should be convened to formulate a long-term national policy against terrorism.

Ms. Farah Naz underscored the need of legislation free of any ambiguity so that civil and military courts are able to award exemplary punishment to the terrorists and none of them is able to win its freedom owing to legal loopholes.

Mrs. Razia Naveed said that blasphemy of the founders of religions and holy personages cannot be described as freedom of expression.

Ms. Jennifer, Director of Christian Study Centre and Ms. Anna Molin, representative of Christian National Association, paid tribute to Dr Tahir-ul-Qadri for his services to improve interfaith harmony. They said that Dr sahib has played a commendable role in bringing the followers of Islam and Christianity together. 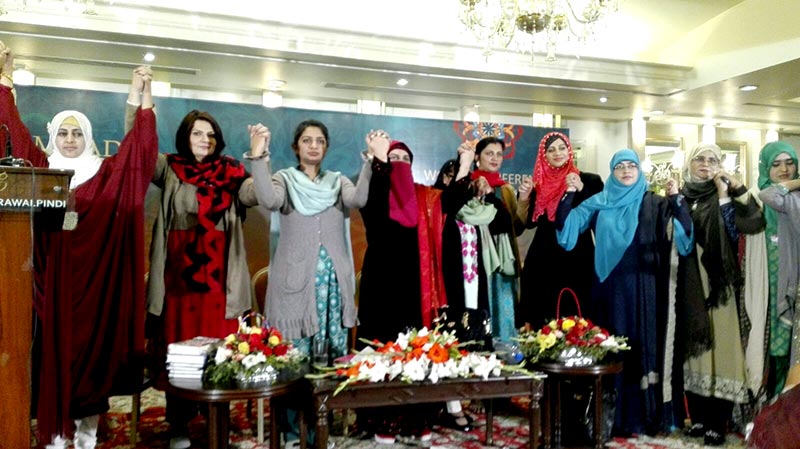 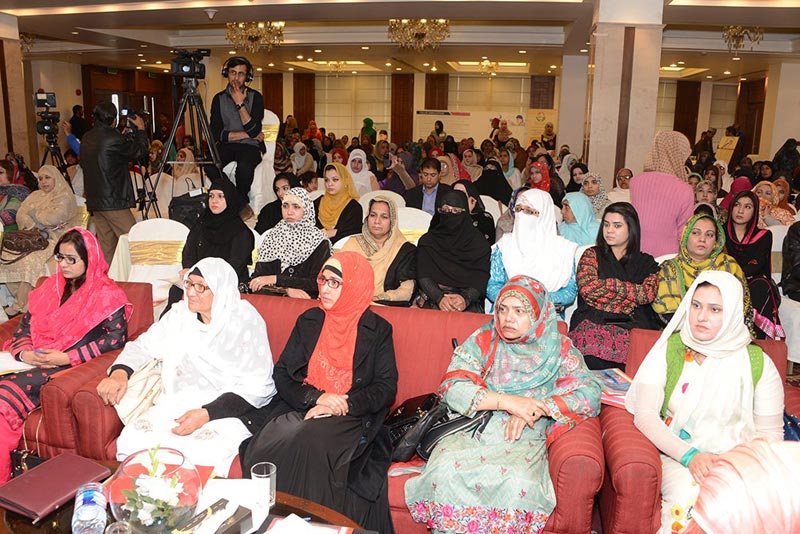 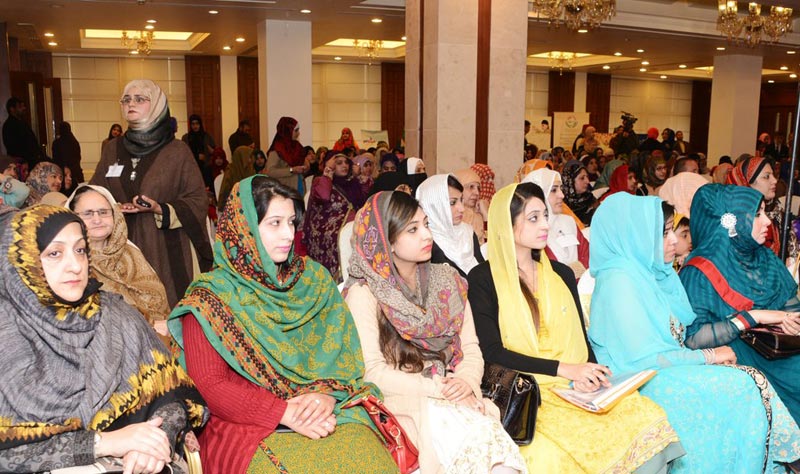 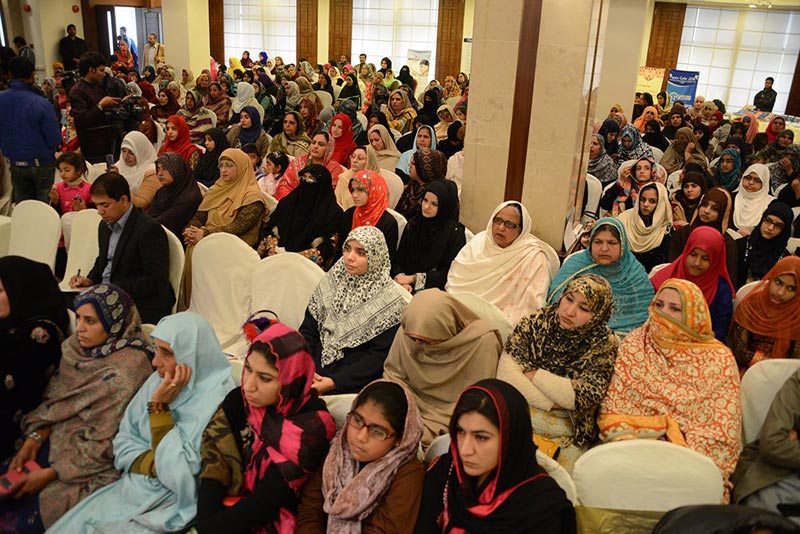 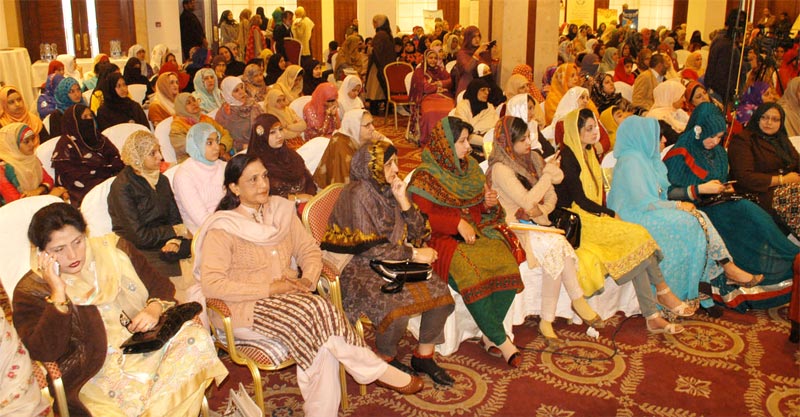