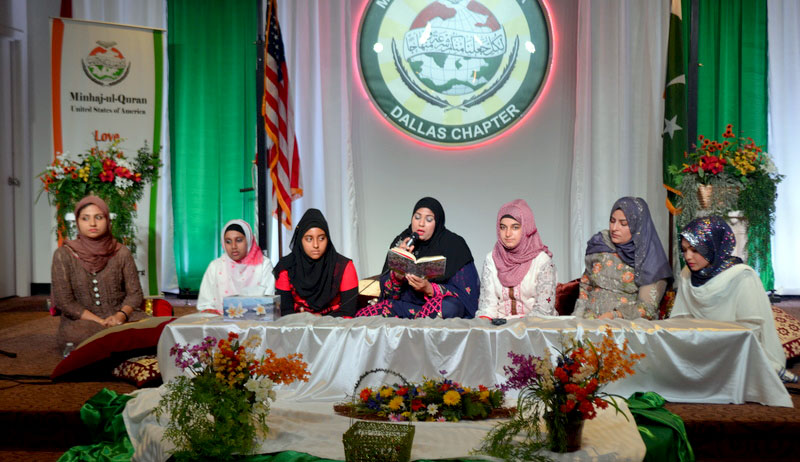 Minhaj Youth League Coordinator, Sister Madeeha Mian, also delivered an inspiring speech highlighting the character of Sayyida Kainat Fatima al Zahrah (Radi Allahu Anha). Sister Madeeha spoke of Sayyida Fatima’s (Radi Allahu Anha) courage and unshakeable faith at the age of five; her generosity, which was so great that no beggar left her house empty handed; her likeness to the Beloved Prophet (Sallalahu Alaihi Wassalam) in character, actions, and speech; and her high esteem, rank, and honor in this world and as the leader of women in Paradise, which was so great, yet she never once felt entitled. Sister Madeeha also gave an overview of “Fatima: The Daughter of Muhammad (Sallalahu Alaihi Wassalam)”.

Sister Riffat Qazi explained that this is the message of Minhaj-ul-Quran: that we should follow in the footsteps of the daughter of our beloved Prophet (SAW) to make us better sisters, daughters, wives, mothers, and leaders in society. We as human beings face so many trials and tribulations in this life. However, Fatima al Zahra (Radi Allahu Anha) faced so much more than we ever had, yet she never felt bitter or entitled about it, even though she has the status of royalty in the highest level of Jannah.

The program concluded with a salam and a touching dua by Sister Safyah. There were books and CDs on the lecture of Shaykh-ul-Islam Dr. Muhammad Tahir-ul-Qadri available for sale.

By the end of the program, the attendees were in awe of Sayyida Fatima al Zahrah’s unwavering faith, unmatched piety and generosity, the high esteem and status that Sayyida Fatima al Zahrah was held with by the Prophet (Salalahu Alaihi Wassalam), and how many divine commandments that were revealed to the Holy Prophet (Salalahu Alaihi Wassalam) that were specifically regarding Sayida Kianaat, Fatima al Zahra (Radi Allahu Anha). All attendees were given boxed dinners at the conclusion of the program. 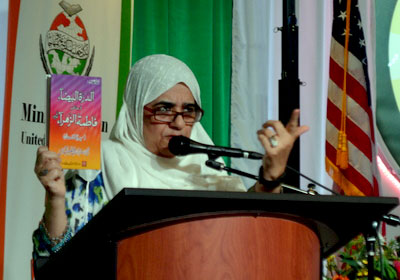 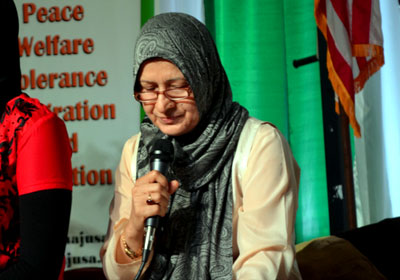 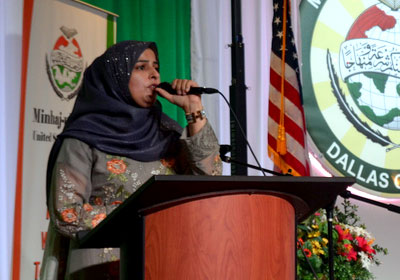 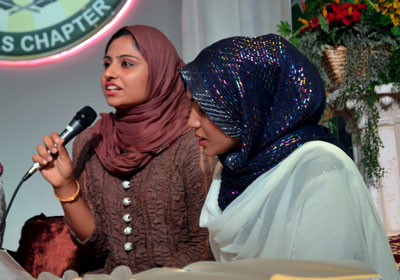 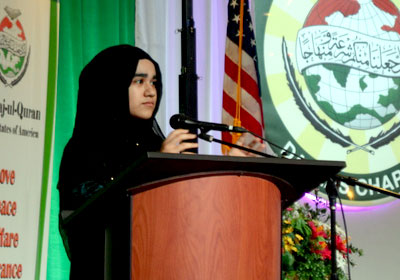 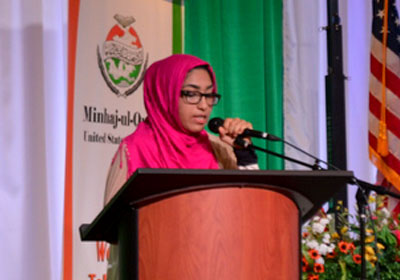 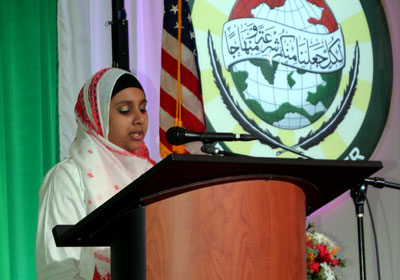 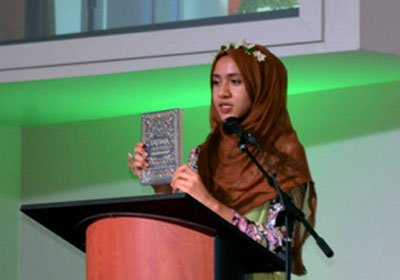 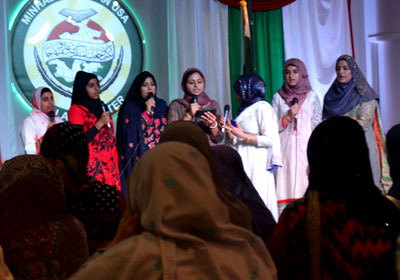 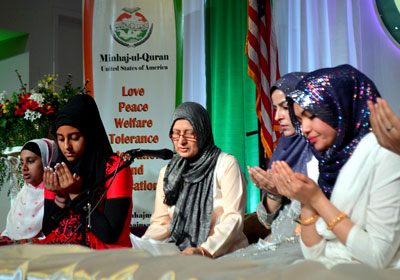