On Saturday, the 17th September 2016, a group of MWF participants climbed the o2 venue in London. So far £6,500 has been raised with more donations still coming in. Muzammel Rafiq gave a short talk explaining how MWF will be using the money that everyone had fundraised to help support Syrian refugees. He went on to thank each participant for their efforts and told them whoever raised £500 or more would be getting a free box of cupcakes as a thank you. The team then listened to a short safety talk by the 'up at the o2' guides. The participants then got into the climbing gear and shoes and walked up the o2. They got to the top and were able to take pictures and looked at the great views all around us. Shortly after, they began heading down the o2 and completed the 'up at the o2' challenge. Everyone really enjoyed themselves and it was lovely having new people join us and getting to know each other. 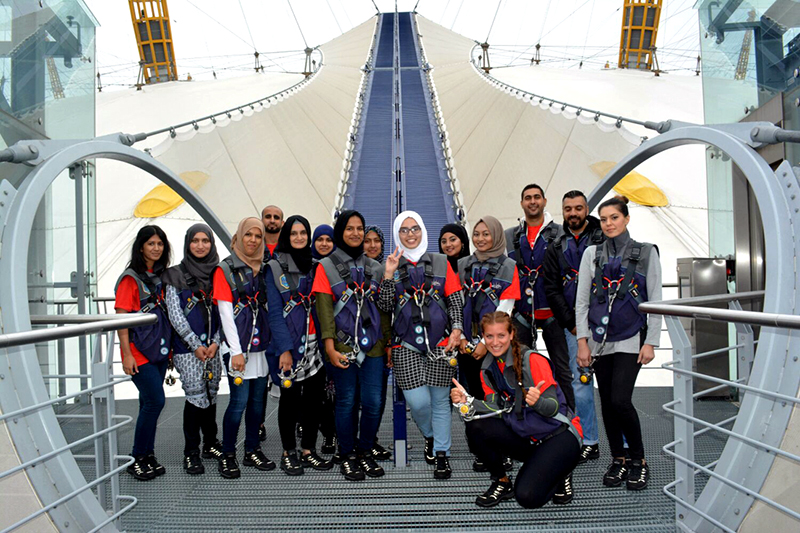 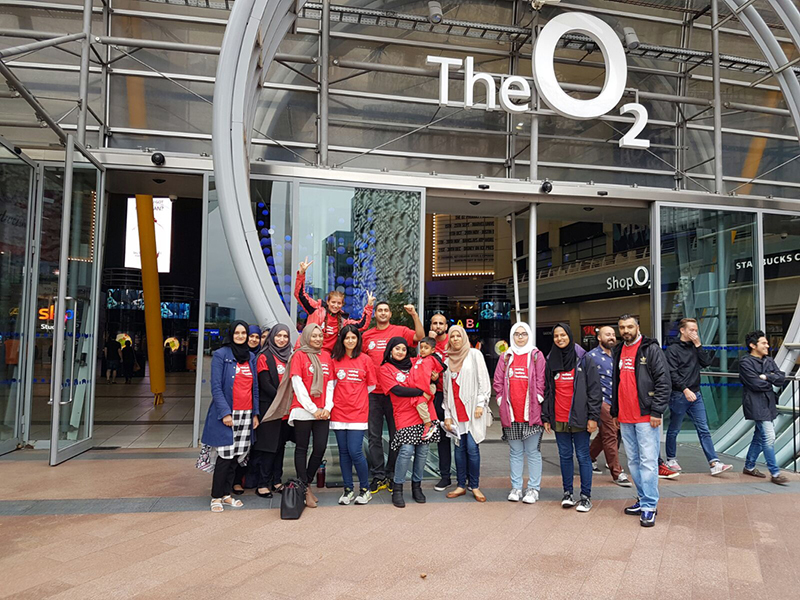 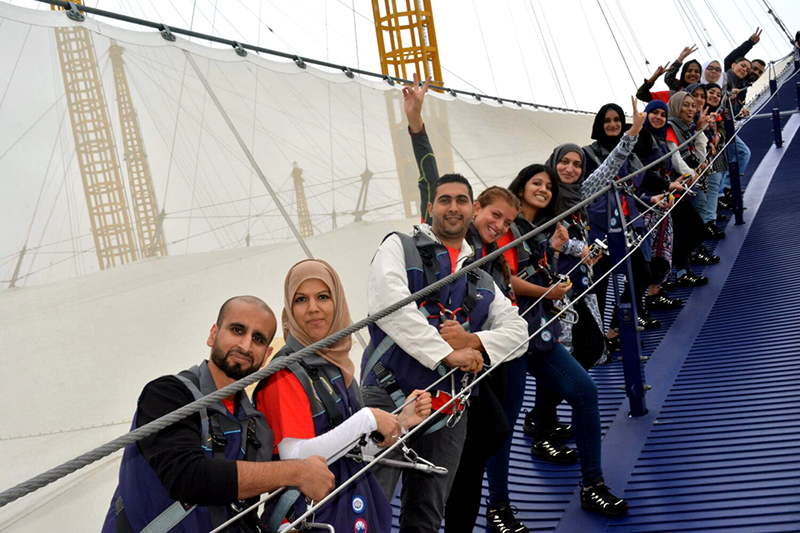