With the grace of Allah (SWT) and His Messenger Prophet Muhammad (PBUH), on the 30th of September 2016; Minhaj-ul-Quran Women League of Alum Rock Birmingham took part in a Macmillan Coffee morning to raise money for cancer research. This was organized by MWL Alum Rock and by Sister Rehana Ishtiaqe at a local primary school in Stechford Birmingham and also in Bordesley Green East Nursery Centre.

With the will of Allah SWT, the whole team contributed and organized all the food and set up at these at the two schools.

We managed to raise a substantial amount of 455 pounds for Macmillan Cancer Research. All the attendees enjoyed the coffee, cakes and the company.

MWL Alum Rock would like to thank the Head teacher Mr. Rathbone and Deputy Head Mrs. Gloria Smith for their support. 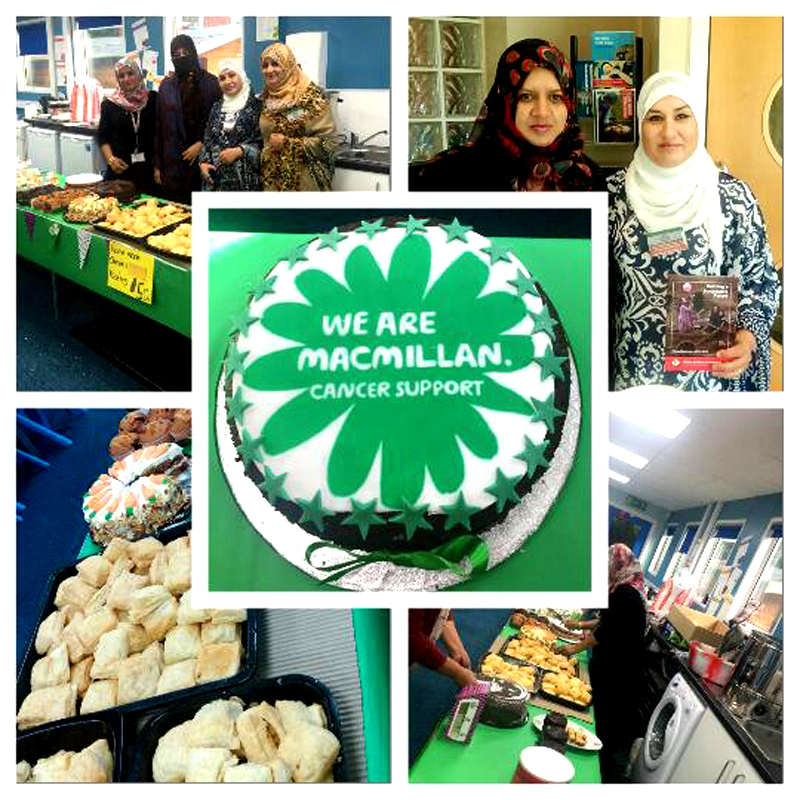 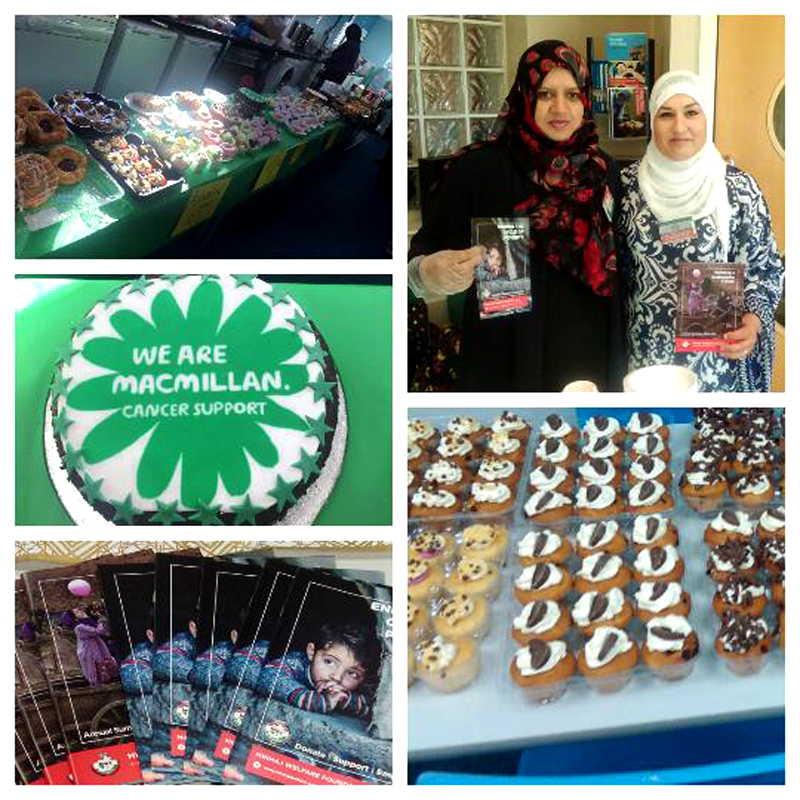 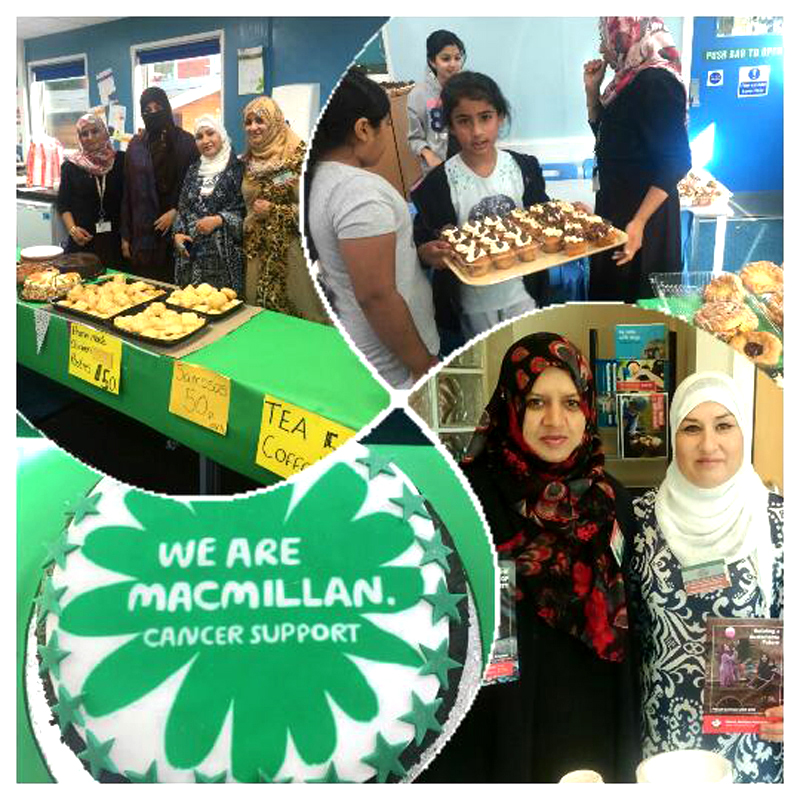