Minhaj-ul-Quran International (Haveli Lakha chapter) has set up a Blood Donors Society. A ceremony, which was attended by hundreds of students and youths, was organized in which they were apprised about the importance of donating blood.

After this program, Minhaj-ul-Quran Youth League established a blood camp for people of the city in which the students and youths made full participation. They got themselves registered with the Blood Donors Society. The Society would give free of cost facility of blood donation to the deserving patients. The informal arrangement was already in place and with the establishment of this Society, it has been made formal. 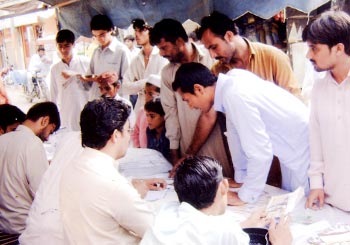 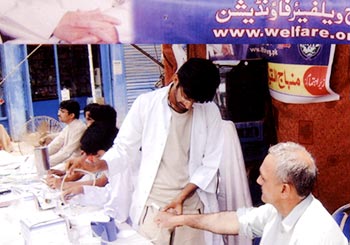