MWF distributes keys of houses among flood victims of Balochistan

Minhaj Welfare Foundation has distributed cheques and keys of the constructed houses among the flood affectees of Balochistan. A ceremony to hand over these keys was held on September 22, 2011, which was attended by the flood affectees belonging to Dera Muraad Jamali, Jafarabad, Nasirabad, Sibbi, Lehari, Panhur, Ghosia Colony, Dera Allah Yar, Noopur, Manghipur, Chatanpatti, and Mohabbatpur etc. 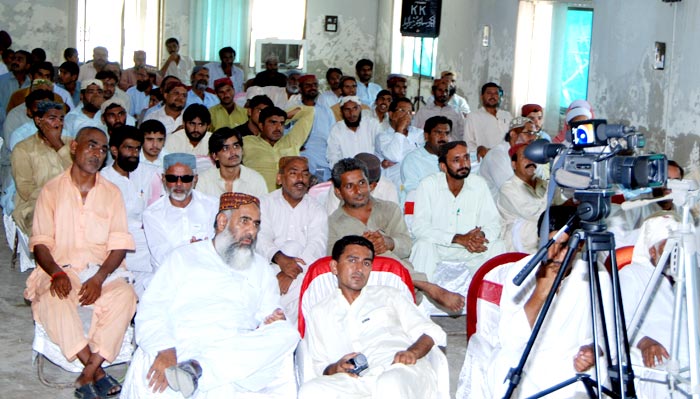 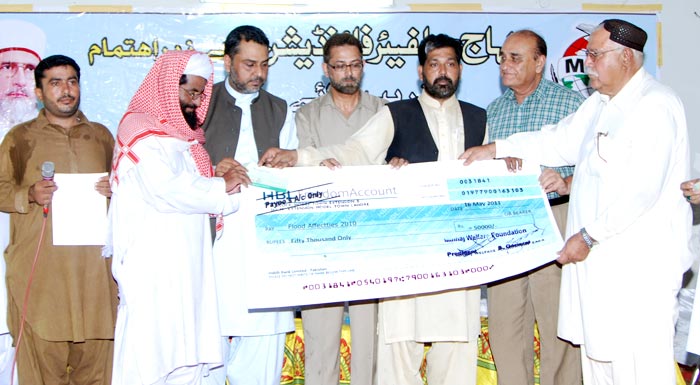 The flood affectees appreciated the work of MWF. They said that MWF had helped them more than a government could do. They expressed their thanks to MWF and Shaykh-ul-Islam Dr Muhammad Tahir-ul-Qadri. 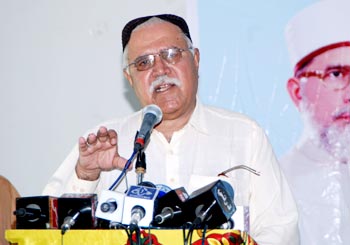 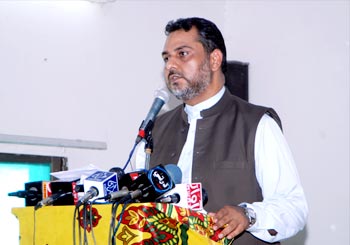 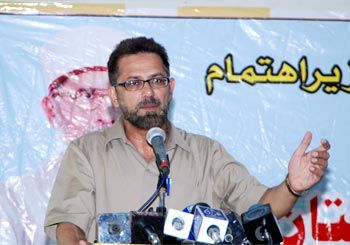 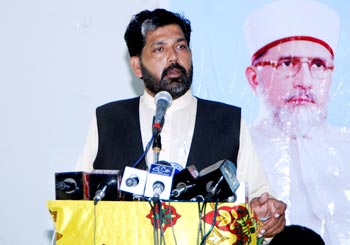 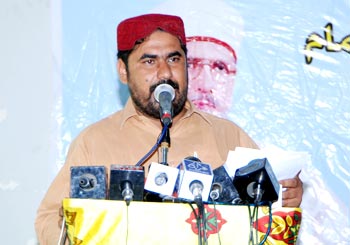 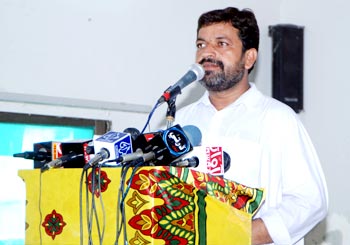 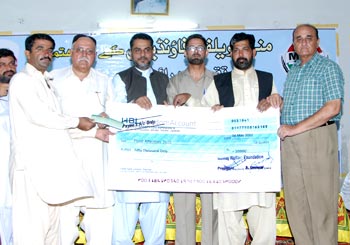 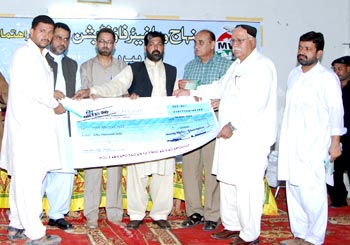 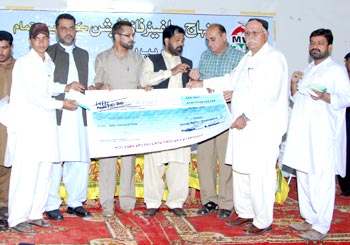 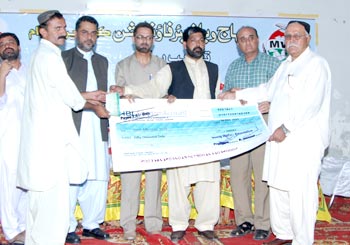 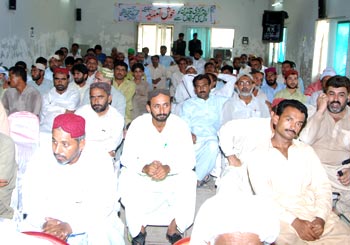 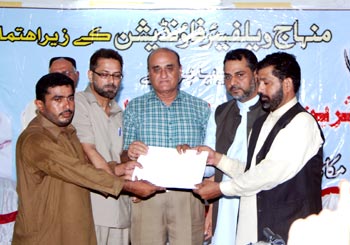 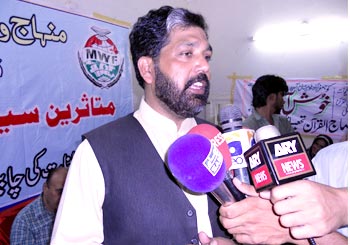 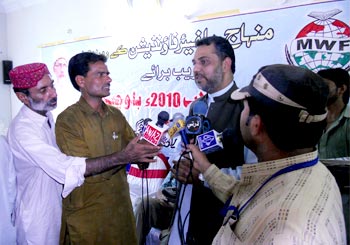 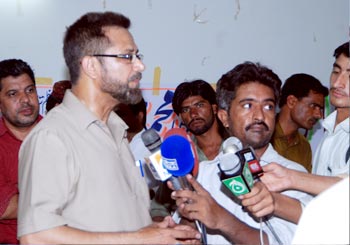 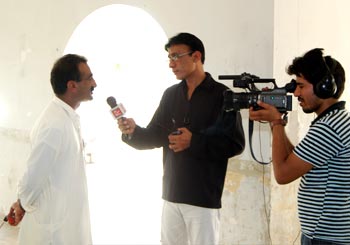