MWF Kitchen that consists of eateries was launched in Jhelum under the banner of the Minhaj Welfare Foundation. The kitchen has food packs of cooked food that are distributed among the deserving, the poor, and needy in different areas on daily basis.

Director MWF Worldwide Faisal Hussain who is in Pakistan these days inaugurated the project and disturbed food packs among the poor and needy along with local MWF teams. 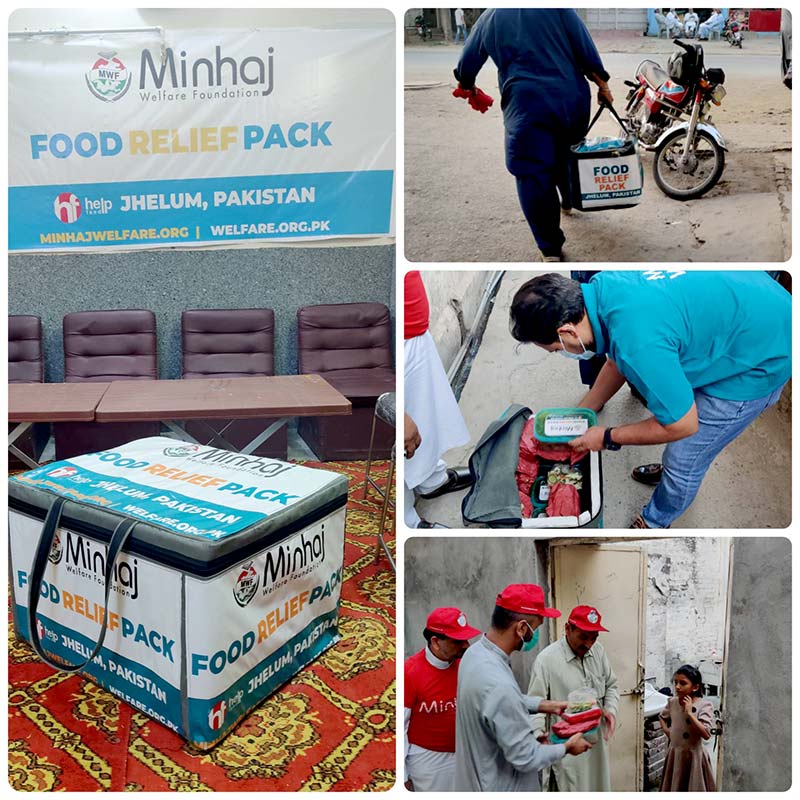